Maintaining three girlfriends at a time is a matter of being organized and having a loyal housekeeper to cover for you.  That’s the advice of Bernard Whitford, the American playboy living in Paris  in Repertory Philippines’ season opener, “Boeing Boeing”.   This ‘60s sex comedy  is about living every man’s fantasy of juggling three girlfriends at one time---all flight attendants from different airlines and different nationalities.  An American, an Italian, and a German flight attendant, are all longing to be with the same guy.  So tell me that isn’t every warm-blooded male’s secret fantasy, aside from being James Bond?

The situation may make great locker room talk with the other guys but happiness is short-lived, and as the play proves, may be even be tragic or lonely in the end.  Reality is tweaked in this presentation since this is a comedy, so don’t  expect a tragic or suicidal ending.

Giannina Ocampo, Jennifer Blair Bianco, and  Carla Dunareanu play the drop dead gorgeous sex kitten-like flight attendants who are scene stealers not only with their physique but funny acting performance and their brightly colored blue, red, and yellow uniforms.  It was a struggle for the guys to compete for the audience attention when these girls are on stage no matter what great actors they are.  No doubt they performed wonderfully but they were no match to sexy girls in lingerie.  It’s not their fault they were born male with less physical attributes to stare at.  Let’s face the facts, women have a way of getting attention no matter how smart or talented their male co-actors are.

Topper Fabregas is certainly one of Rep’s up and coming comedians to watch out for.  He was one of the scene stealers in last year’s Rep play “Leading Ladies” and he was memorable as well in his role in “Sweet Charity”.  David Bianco was notable for his gay role in “Next Fall” as the partner of Bart Guingona.

It was clear that the German flight attendant Gretchen played by Carla Dunareanu was the favorite of the audience for her loud antics and physical comedy. Her scenes with Topper Fabregas had the highest in the laugh meter.

Ms. Baby Barredo, the grand dame of Repertory, was not to be outdone.  She shone brightly in her short bursts of stage appearance as Bertha, the long-suffering housekeeper, with her one-liners and cocky-style of acting.  Director, set designer and veteran theater actor Miguel Faustmann did excellently in putting this play together.

The cast features David Bianco as Mr. Bernard Whitford, an American architect businessman living in Paris ---  A playboy who juggles love affairs with three air hostesses who touch down briefly but lovingly in his apartment between flights.

Baby Barredo plays the role of Bertha, Bernard's long-suffering housekeeper who is a chic, black-clad philosopher. A French existentialist maid who loves nothing more than to complain. Ms. Joy Virata is alternate.

For further inquiries regarding the details of show, please call 5716926 or 5714941 or email info@repertory.ph or log on to www.repertory.ph. Tickets are also available through Ticketworld at 8919999 or visit www.ticketworld.com.ph. 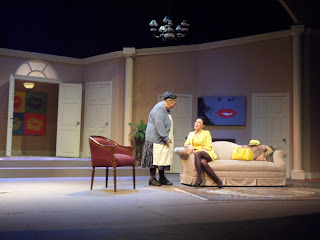 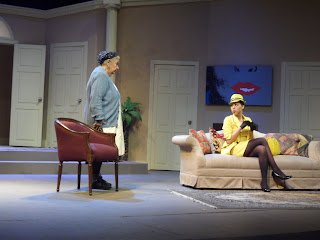 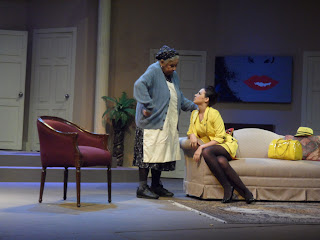 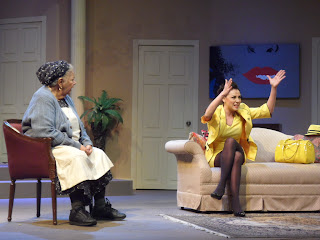 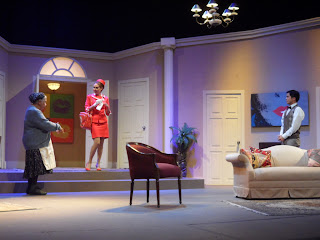 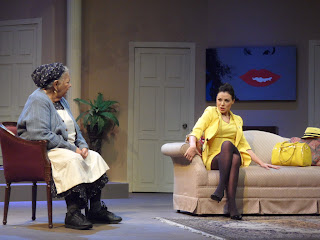 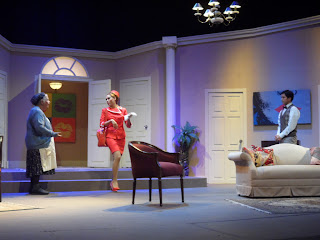 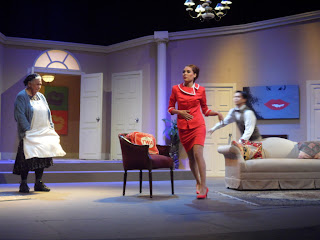 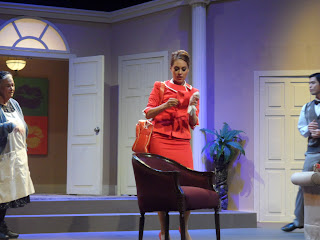 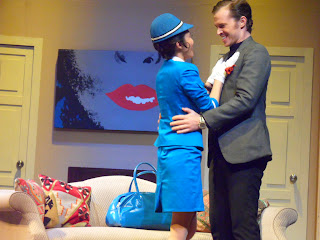 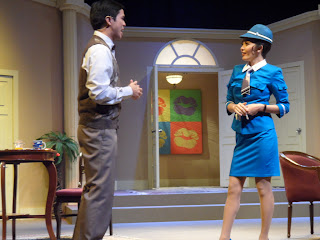 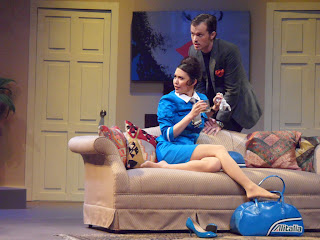 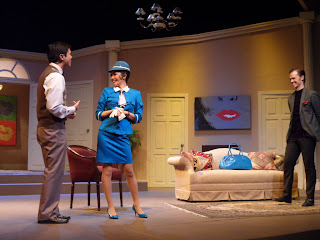 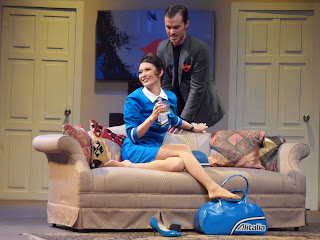 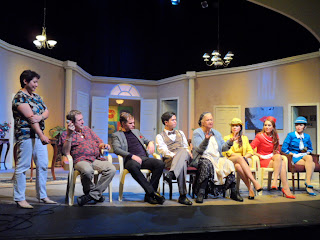 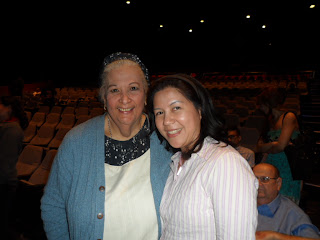