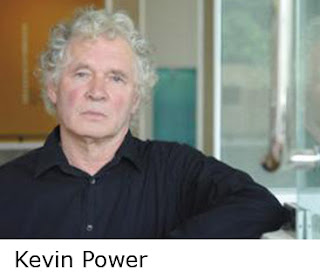 To kick off the New Year, the Cultural Center of the Philippines carries on with the art forum series in line with the 2012 Thirteen Artists Awards.  It begins with the special lecture titled “Can Art Be Global?” featuring two visiting curators: Kevin Power, Chair of American Literature at the University of Alicante, Spain and Monica Carballas, art writer and freelance curator.  This will be held on 10 January, Thursday, 2 to 4 pm, at the MKP Hall, 4/F CCP Main Theater Building.

The forum series will continue until February 2013 with the following topics lined up:
January 17, Thursday, 2-4 pm:        Criticism as Art / Art as Criticism

About the Guest Speakers: 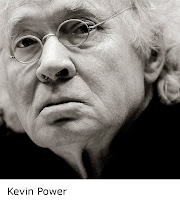 Mónica Carballas was an exhibition co-ordinator at the Museo Reina Sofía in Madrid in 2000-07. She was awarded a fellowship by the Fundación Marcelino Botín for Curatorship in 2007 for her work on Brazilian Experimental Art. She has curated exhibitions such as Experimental Rio: Beyond Art, Poetry and Action, 2010 at Fundación Botín in Santander; Labyrinth of Visibility: Experimental Audiovisual works during Dictatorships for the Trienal de Artes Visuales in Santiago de Chile, 2009; and Activar una historia, that formed part of the program of the Valencia Bienal, 2007. She also co-ordinates the publishing project Pisueña Press, in Spain, that publishes the series White Wine Press.
Posted by JR Bustamante at 11:55 AM