MET at the CCP with Verdi's Rigoletto on April 16 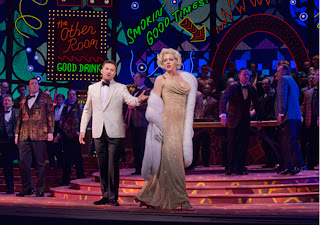 Press Update:
In response to audience demand, screenings of Met Opera productions in HD at the Cultural Center of the Philippines have been moved to earlier time slots of 2 p.m. and 7 p.m.

The MET Opera series in HD continues on April 16 with Verdi's Rigoletto.

Rigoletto is the 2nd of five encore performances of the latest season of The Met presented by the CCP and the Metropolitan Opera (The Met) in cooperation with the Opera Guild Foundation of the Philippines.

The Met Opera in HD screenings are delivered, using the high definition (HD) format and in Dolby digital surround sound. The first was last March 19 at the CCP's Little Theater.

Special features are screened during the Intermission such as behind-the-scenes and interviews with the cast.

Ticket price is P500 with discounts for senior citizens, military personnel, persons with disabilities and students, as well as a subscription package of P2,000. Call the CCP Box Office at 832-3704 or visit the CCP website at www.culturalcenter.gov.ph 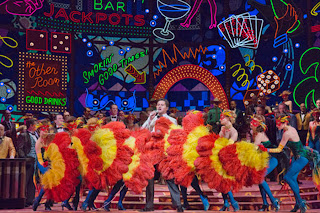