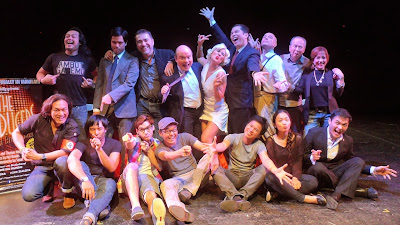 As the last production for its 76th theater season, Repertory Philippines drops a laugh bomb as it announces its funniest, gayest show to date. Presenting THE PRODUCERS, the biggest hit in Broadway history. 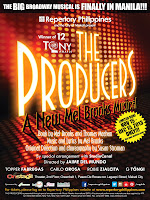 Two theatrical producers, Max Bialystock and Leo Bloom, hatch a scam to stage the worst Broadway musical they can find, so that they can get rich from investors and then pocket the money when the show flops. After finding the script “Springtime for Hitler” by crazed Nazi playwright Franz Liebkind, they bring on board Roger DeBris, Carmen Ghia as well as their sexpot secretary, Ulla. Their scheme falls apart, however, when “Springtime for Hitler” becomes a smash hit instead. With a crazy synopsis that goes that way, you won't be able to stop the urge to check it out.

Set to open on November 15 at 8 p.m. at Onstage, Greenbelt 1, Makati, THE PRODUCERS, promises a laugh-till- your-sides-hurt humor which draws on ridiculous accents, homosexual stereotypes, and Nazis, along with many show business in-jokes. It is a satirical comedy that can be appreciated by both insiders and outsiders of the theatre industry.

Based on the 1968 Mel Brooks movie of the same name, The Producers was written by Brooks and Thomas Meehan, with songs arranged by Glen Kelly and Doug Besterman. With a record-breaking 12 Tony Awards, THE PRODUCERS had its original Broadway production, starring Nathan Lane and Matthew Broderick, at the St. James Theatre on April 19, 2001 and ran for 2,502 performances. It spawned a successful London production running for just over two years, US national tours, many productions worldwide, and a 2005 film version.

TOPPER FABREGAS takes on the role of Leopold “Leo” Bloom, a cowardly and infantile hapless accountant who first has the idea to produce a flop on purpose.

Media icon G TÖNGI will tackle the role of Ulla, a blonde Swedish bombshell who auditions for the show and becomes Max and Leo’s secretary/receptionist.

Actor-director JOEL TRINIDAD plays Franz Liebkind, a former Nazi whose play is chosen by Max and Leo as a definite flop.

Stage and screen veteran NOEL TRINIDAD (Joel’s father) takes on the role of Roger De Bris, the flamboyant homosexual cross-dresser chosen to direct the show. He will be alternating with role of Roger with one of the icons of Philippine musical theater AUDIE GEMORA.

Co-presented by the City of Makati, THE PRODUCERS is full of irreverent humor, silly gags, outlandish characters, and, of course, show-stopping musical numbers.

The show runs from November 15 to December 15, 2013, with shows on the following dates:

To accommodate all inquiries, Repertory Philippines is accepting reservations for schools, civic groups and corporate sponsorships.

Tickets are available through Ticketworld at 891-9999, or via http://www.ticketworld.com.ph/
Connect to Repertory Philippines online through the following social media networks:
Facebook: www.facebook.com/repertoryphilippines
Twitter: www.twitter.com/repphils
Instagram: www.instagram.com/repphils
YouTube: www.youtube.com/repphils
May not be suitable for children under the age of ten. Children under the age of four are not permitted. See you at the theater! 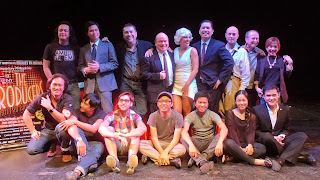 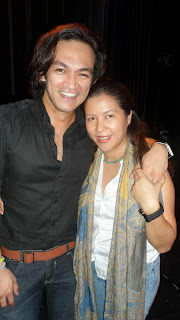 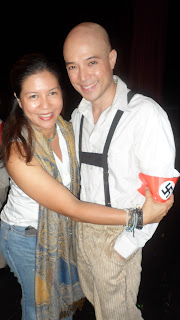 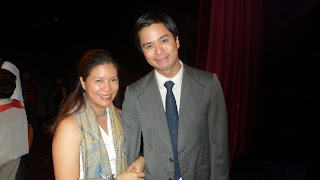 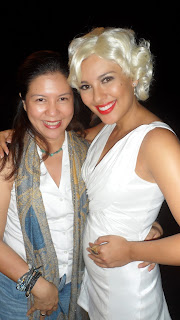 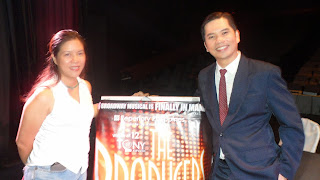 Posted by JR Bustamante at 3:21 PM