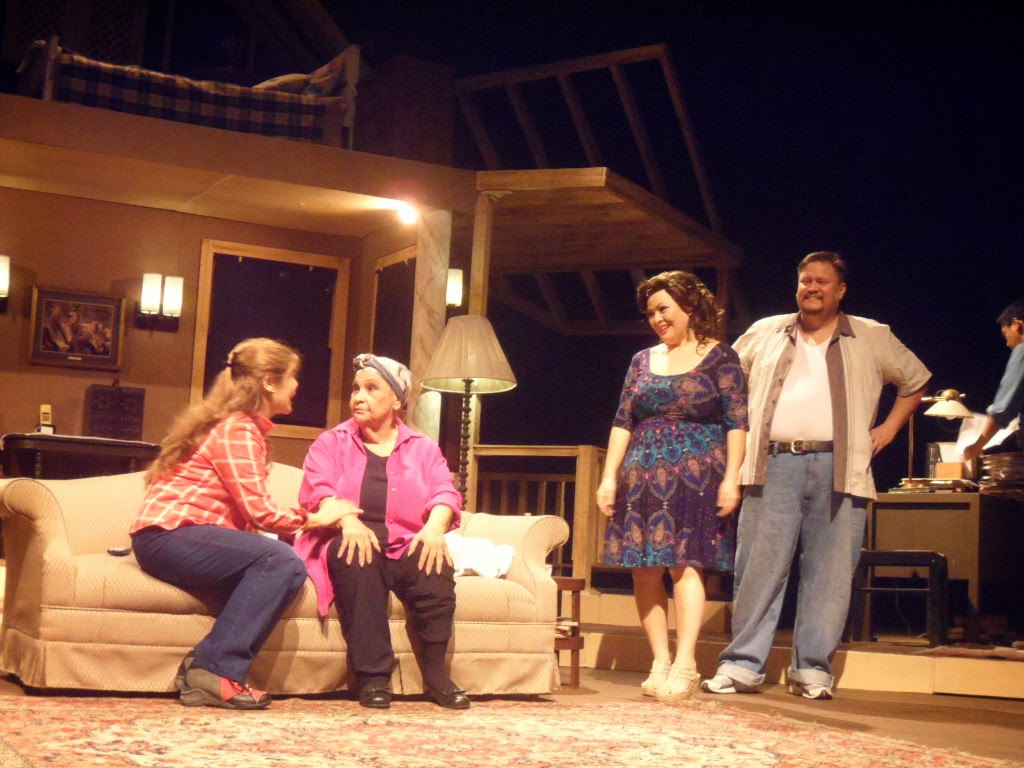 A family drama that will resonate with most of us. August:: Osage County by Repertory Philippines is about family relationships, it's imperfections, trials, and forgiveness.

It takes a powerhouse cast to make this one explosive play.  With Ms. Baby Barredo taking the lead as Violet,Sheila Francisco taking the role of her opinionated sister, Pinky Amador and Liezl Batucan as the next generation of strong women in the family, you can expect memorable, powerful scenes.  The menfolk have delivered their roles in the best possible way that helped highlight the stand out acting of the women.

The set design and lighting helped the scenes become more vivid for the audience, not putting too much strain on the imagination.  The story flow was clear with the efficient blocking in the three-level stage.  I must admit that I was a bit worried that Ms. Barredo might lose her balance and slip with the heights required of her to climb and descend.  With the challenges---physical, mental, and emotional-- that Ms. Barredo had to overcome in developing her role considering her age, I felt that she deserved nothing short of a standing ovation.  With Pinky Amador, Sheila Francisco, and Liezl Batucan's powerful exchanges and overall memorable performance, the show was a success in several levels.  The male actors, though shorter in appearance, was just as wonderful as their female counterparts. Every actor did their part well including the young, rebellious granddaughter.  The whole drama was in good taste with no over-the-top acting that could have easily ruined the mood. 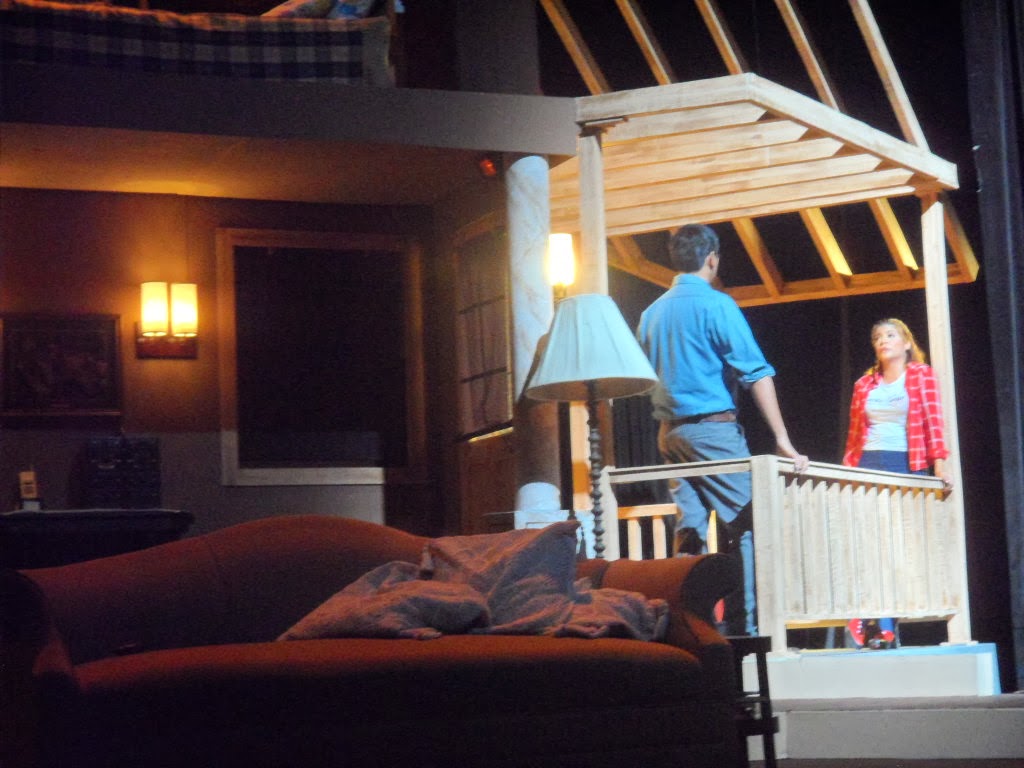 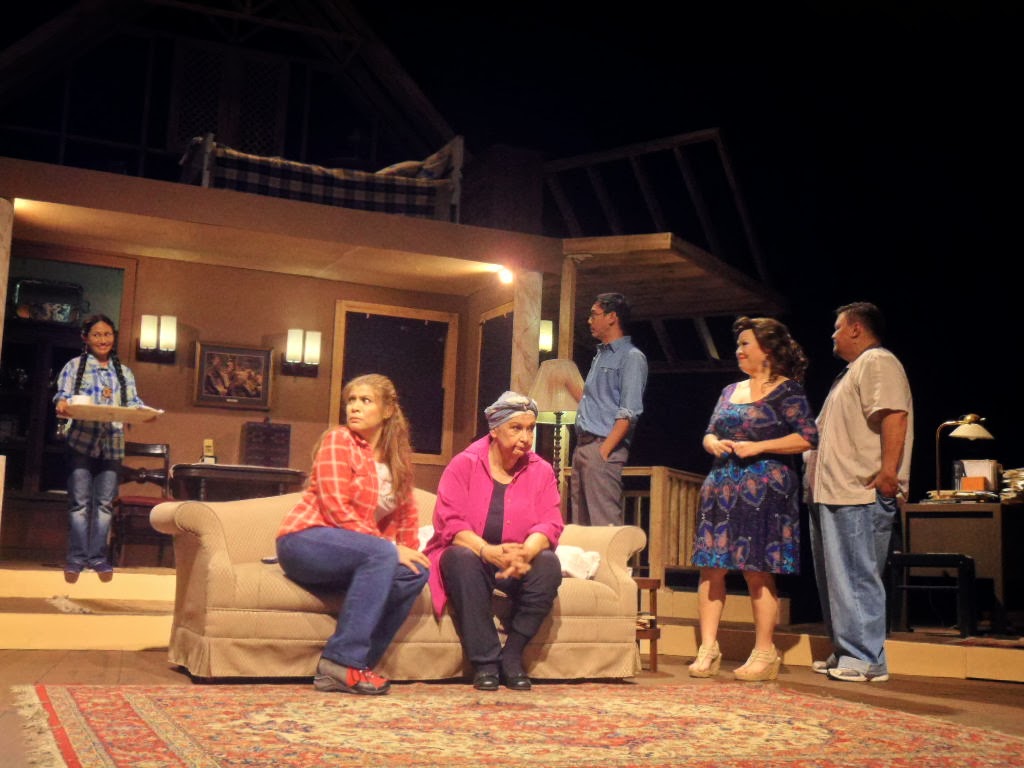 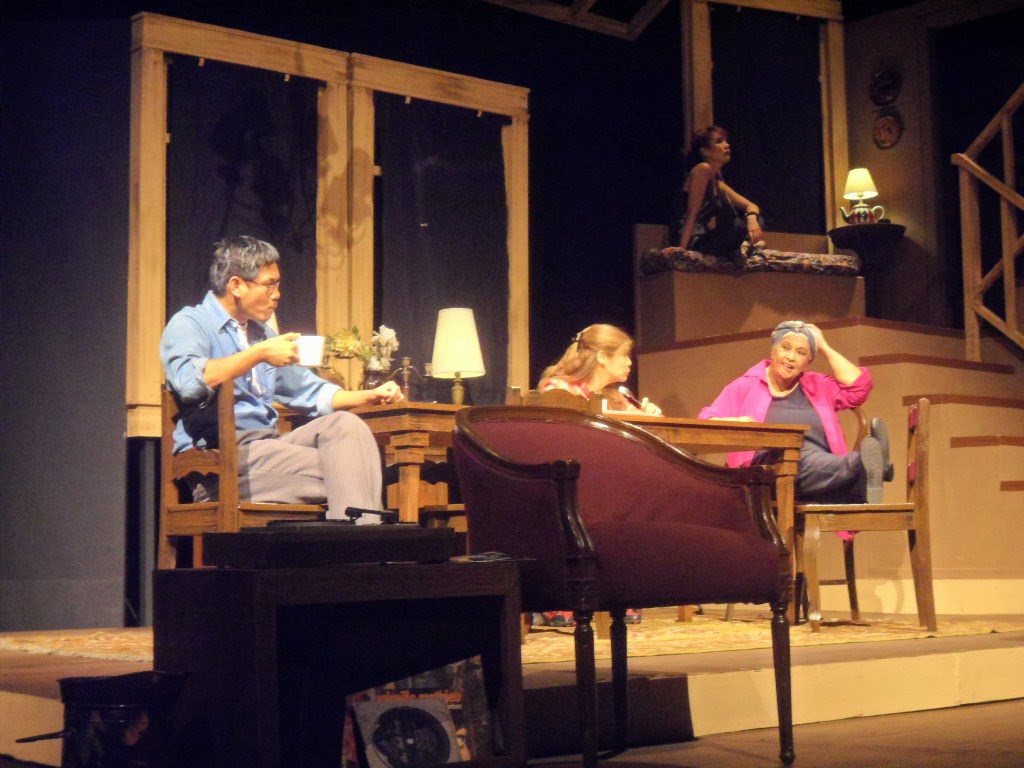 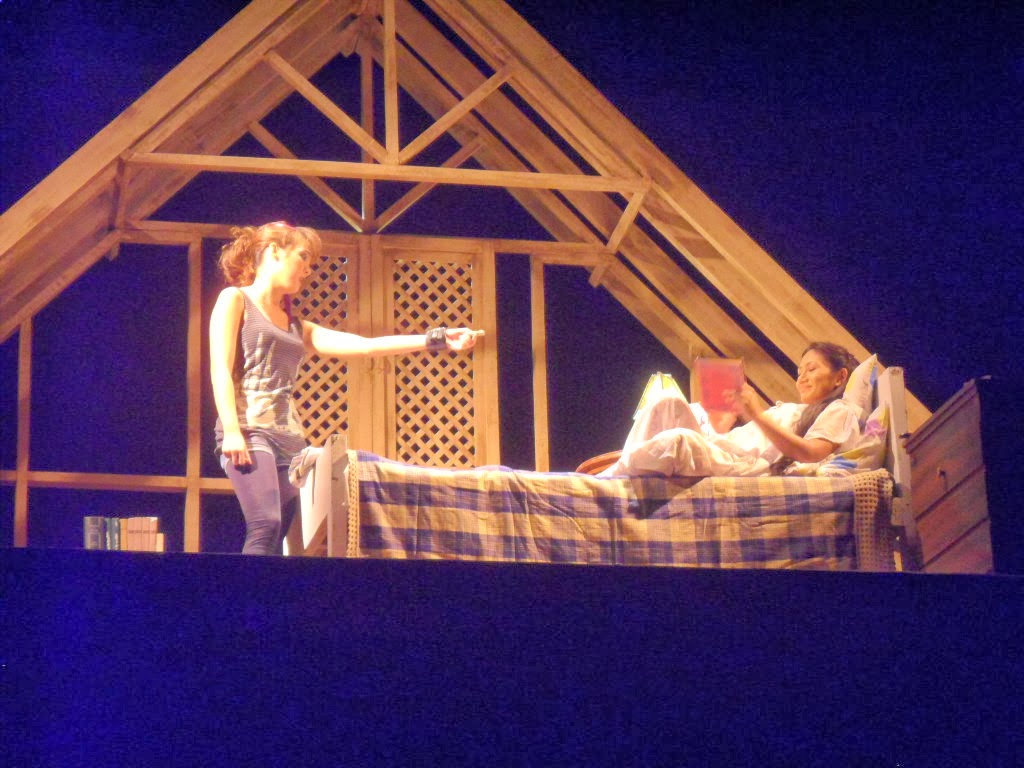 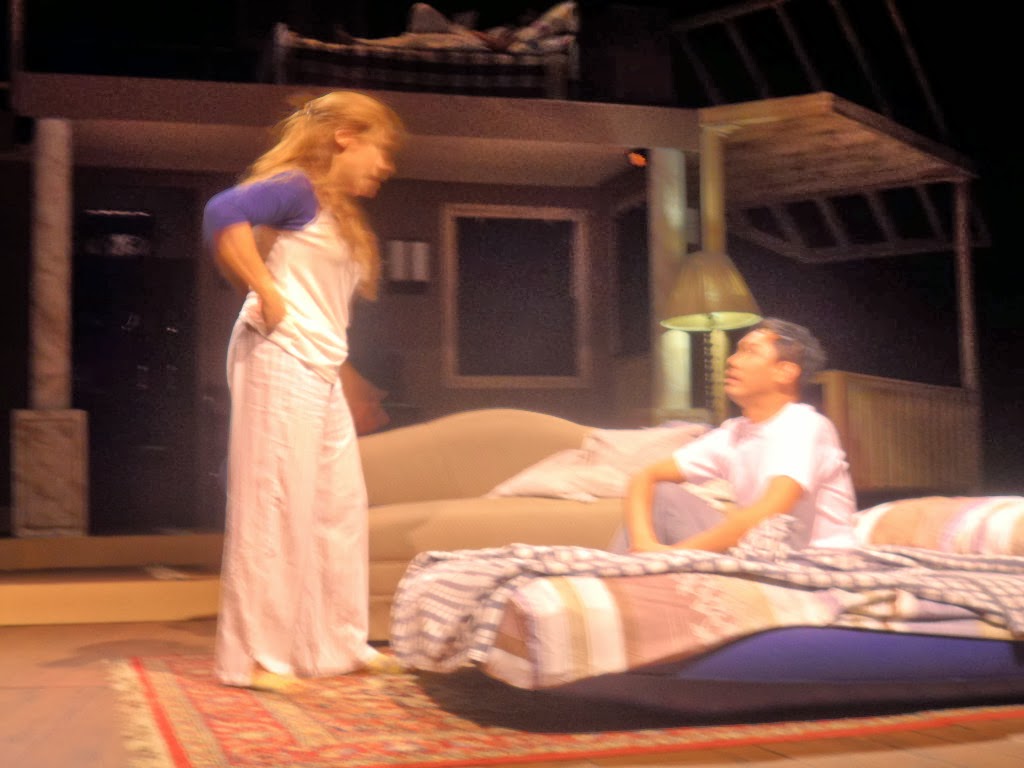 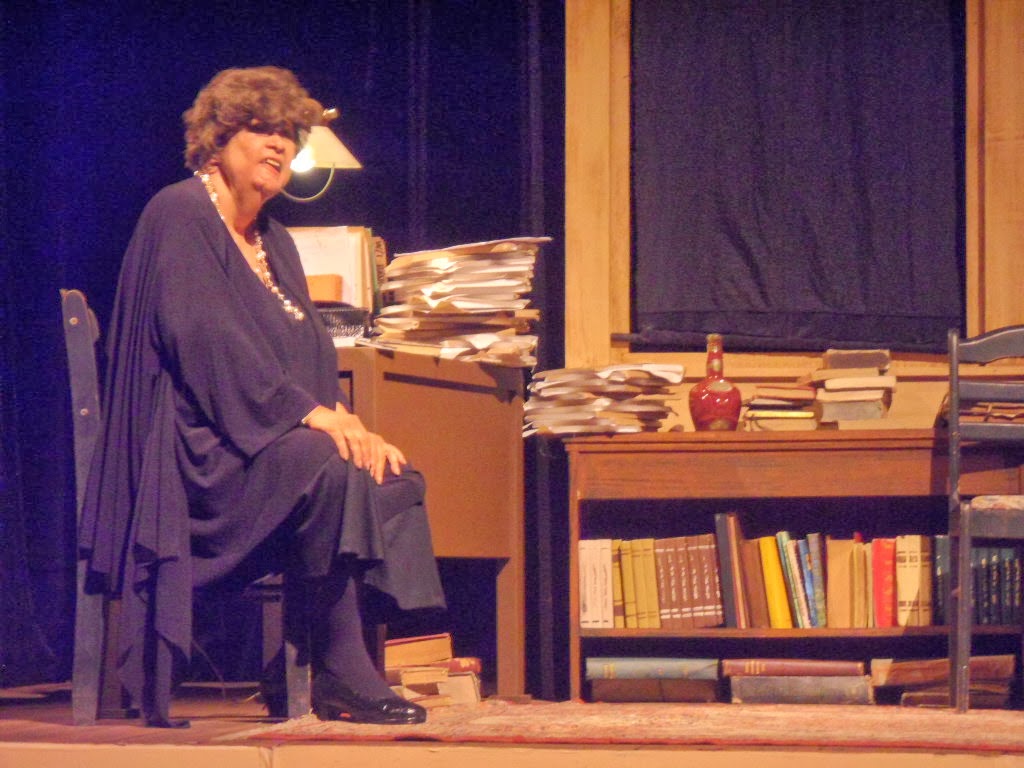 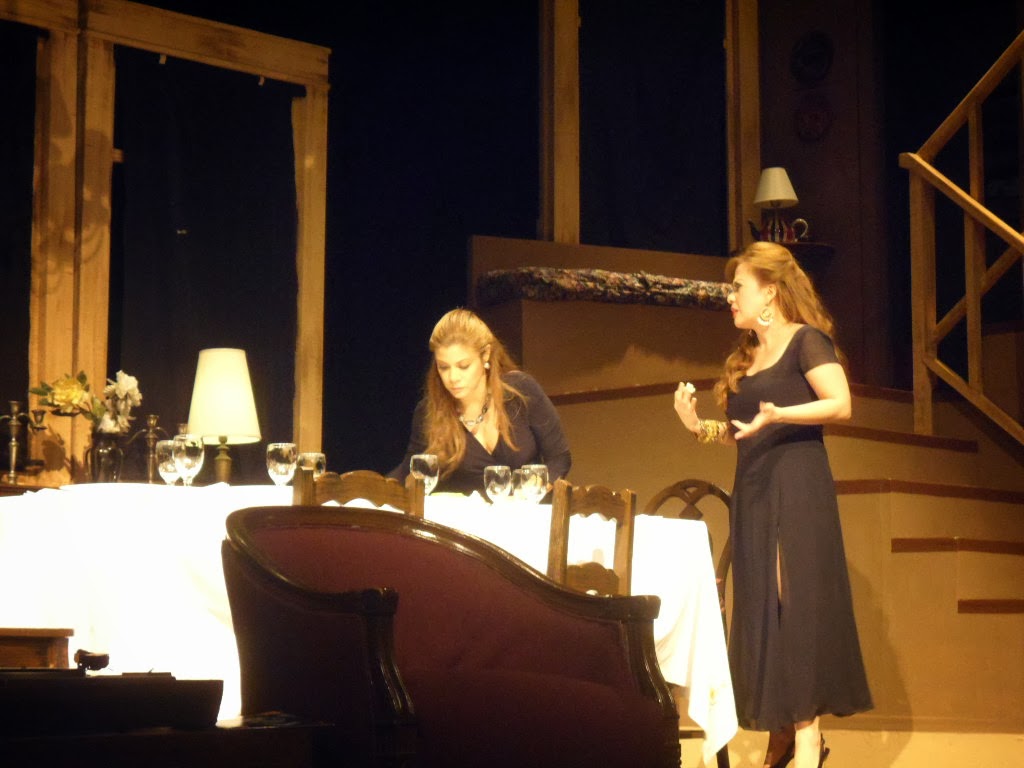 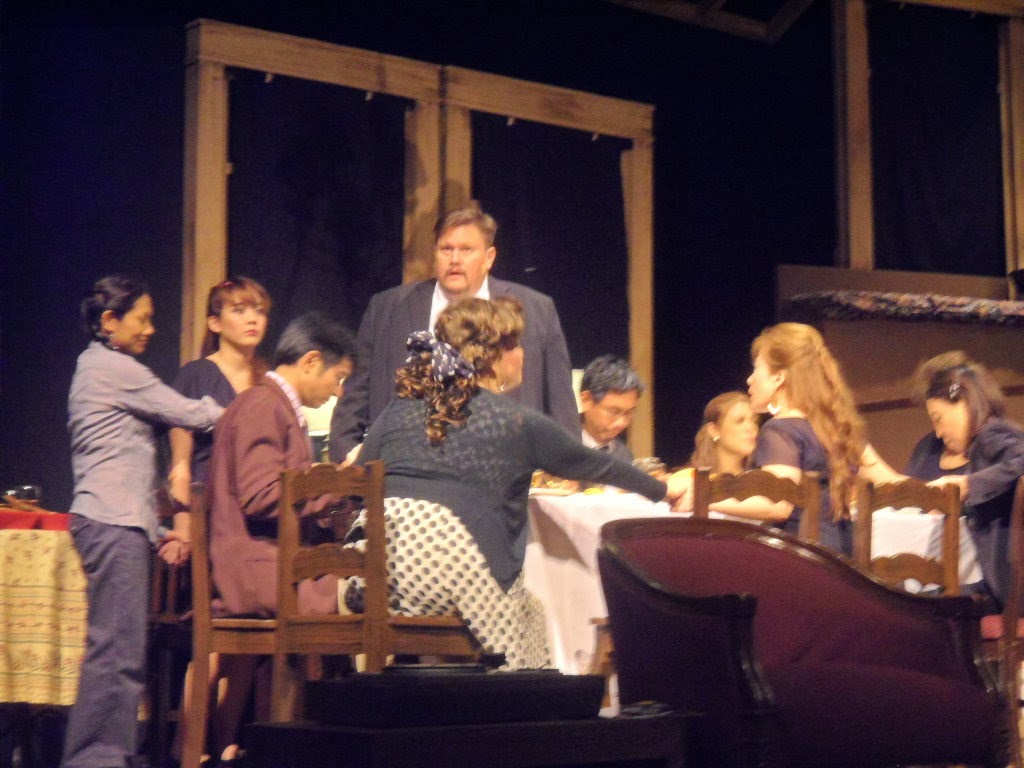 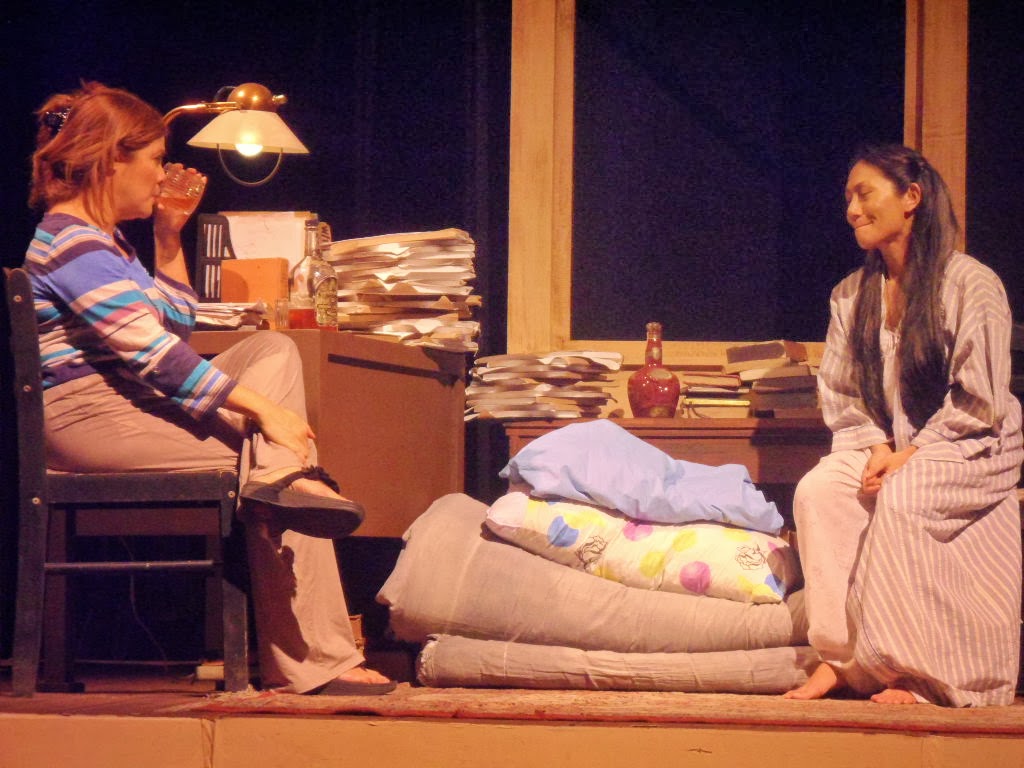 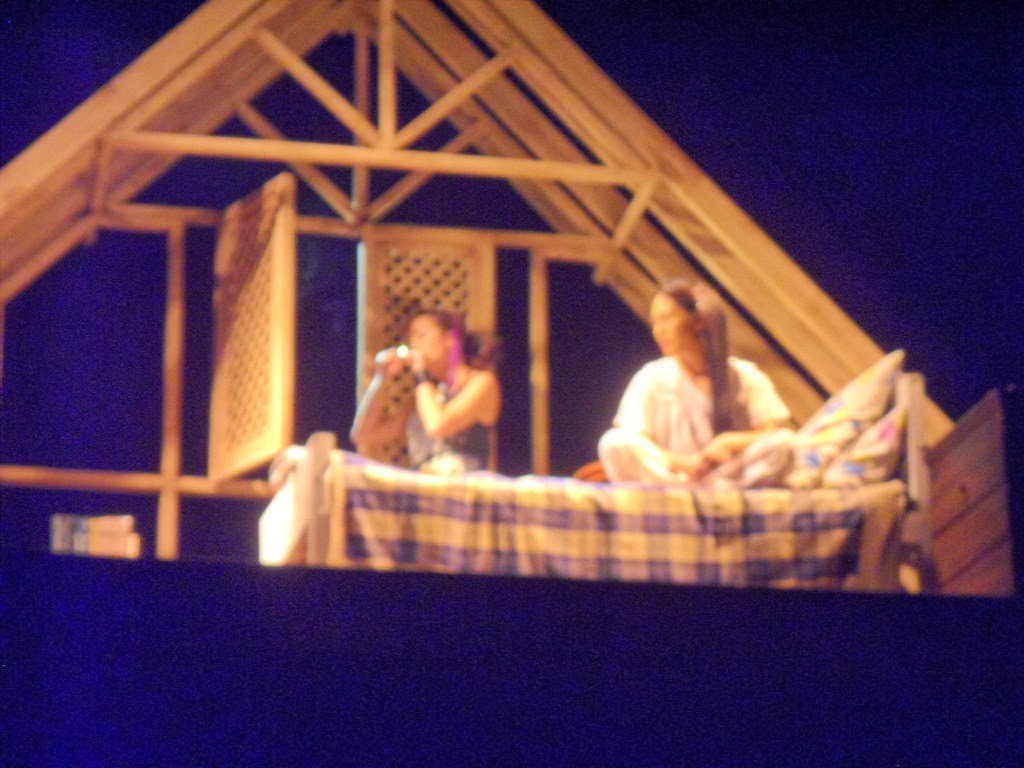