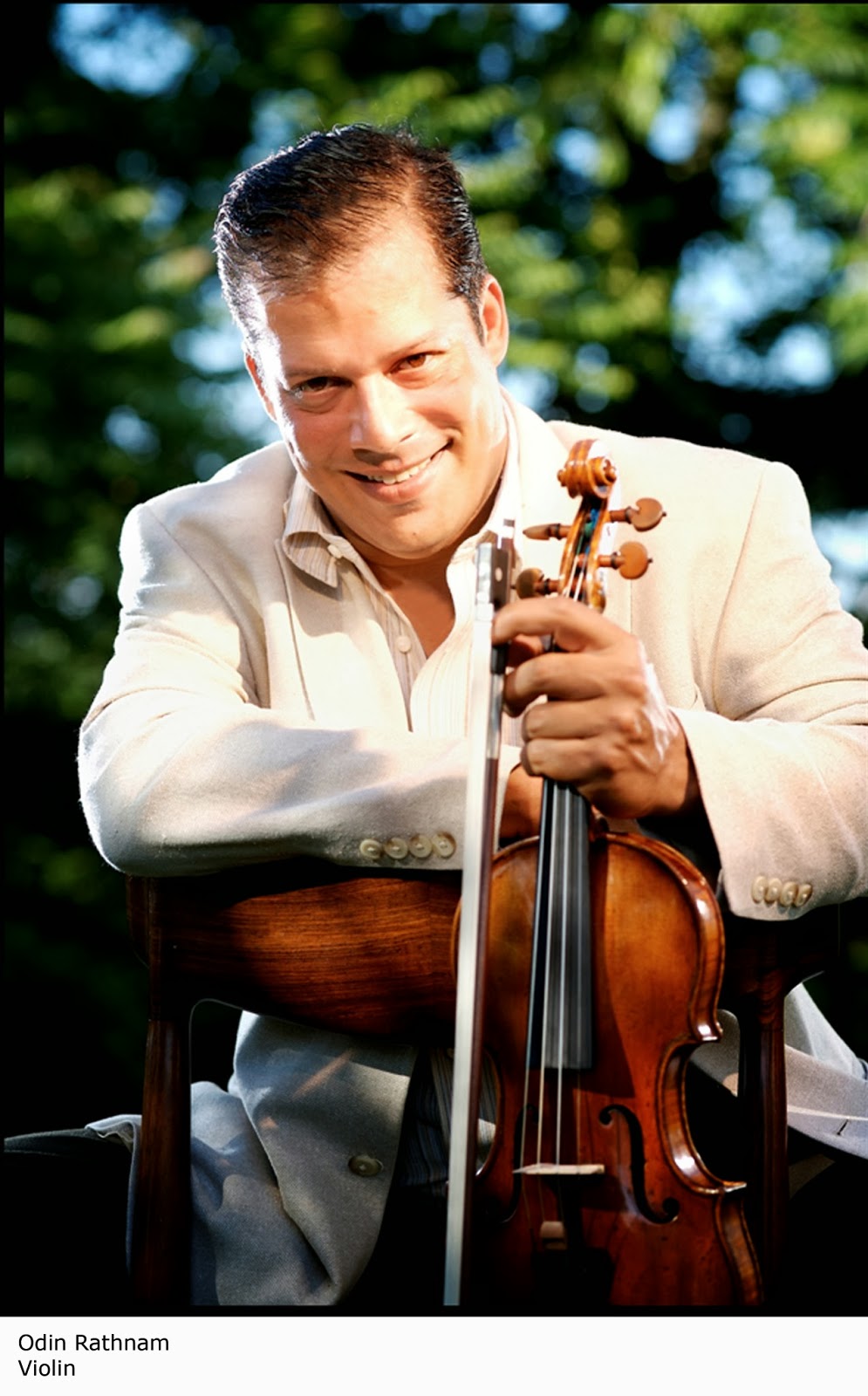 Press Release:
The Philippine Philharmonic Orchestra performs music about love and tragedy in a concert on February 21, 2014 at the Meralco Theater at 8:00 pm. Guest soloist is American violinist Odin Rathnam. Olivier Ochanine conducts.

Entitled “Romantic Brahms”, the concert features American violinist Odin Rathnam, who performs what is considered one of the top three concertos for the instrument - Johannes Brahms's Violin Concerto in D Major, Op. 77. Richard Wagner's evocative and touching music from his opera "Tristan und Isolde" is performed in the "Prelude and Liebestod", which makes use of a very special chord known as the 'Tristan' Chord, and which is seen by many musicologists as a catalyst for composers to move away from traditional tonal harmony. Also in the program is Tchaikovsky's beloved "Romeo and Juliet Overture", whose beautiful love theme has been featured in countless TV series and movies including "Pushing Daisies", "A Christmas Story" and "The Three Musketeers".

Since his critically acclaimed Lincoln Center debut in 1993, Rathnam has established himself as one of the most passionate and versatile artists of his generation. He has received unanimous praise from critics and audiences for his "captivating temperament," "brilliant technique" and “recalling the legendary violinists of the past.” He is a veteran performer at many major European and American festivals including the Algarve International Music Festival in Portugal, Denmark's Tivoli and Vendsyssel Festivals, Deia International Festival in Mallorca, Boswil Festival in Switzerland, Aspen, Caramoor and Endless Mountain Music Festivals. He has also appeared in recital on the Market Square Concerts series, Lincoln Center's Alice Tully Hall and Carnegie Recital Hall, where he first appeared at the age of 15. As a soloist, he has performed with the Baltimore Chamber Orchestra, the Colombian National Symphony, the Harrisburg Symphony, the Lancaster Symphony, the York Symphony, the EMMF Orchestra, The New Amsterdam Symphony and the Randers Chamber Orchestra, to name a few.

Rathnam is extremely committed to the development of young musicians, and his numerous students have been accepted at major conservatories throughout the United States and abroad, several going on to win prizes in national and international competitions. Rathnam performs on a late 19th century violin crafted by an unknown maker, in the manner of Guarnerius Del Gesu’s middle period, and on an Italian violin by Batolomeo Calvarola, built in 1755.

He received his early training at Juilliard Pre-College and Mannes College of Music with Sally Thomas. He continued at Juilliard School as a scholarship student of Dorothy DeLay and Masao Kawasaki. 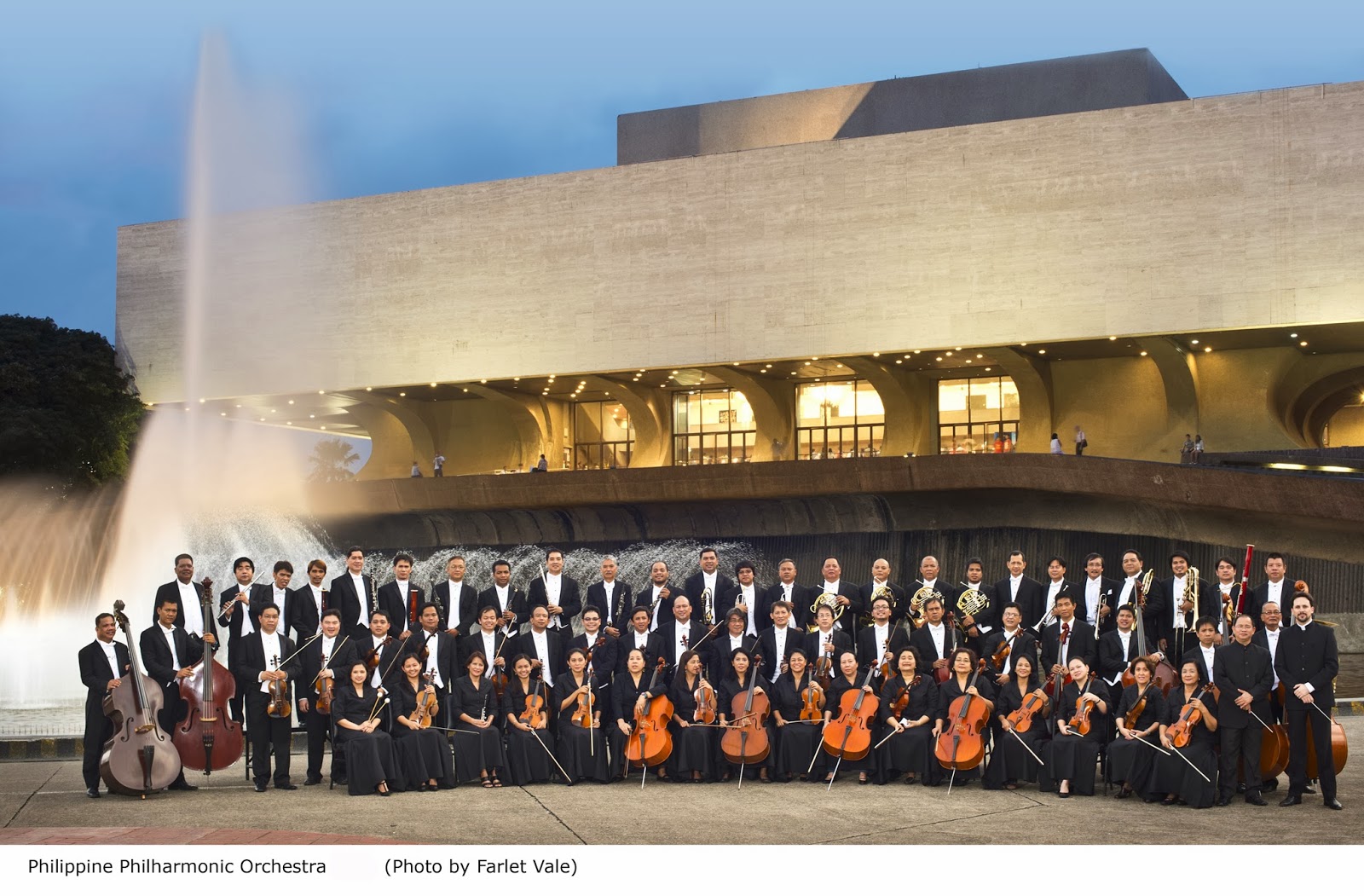