“After All this Time” A fun Album from the Unforgettable Itchyworms 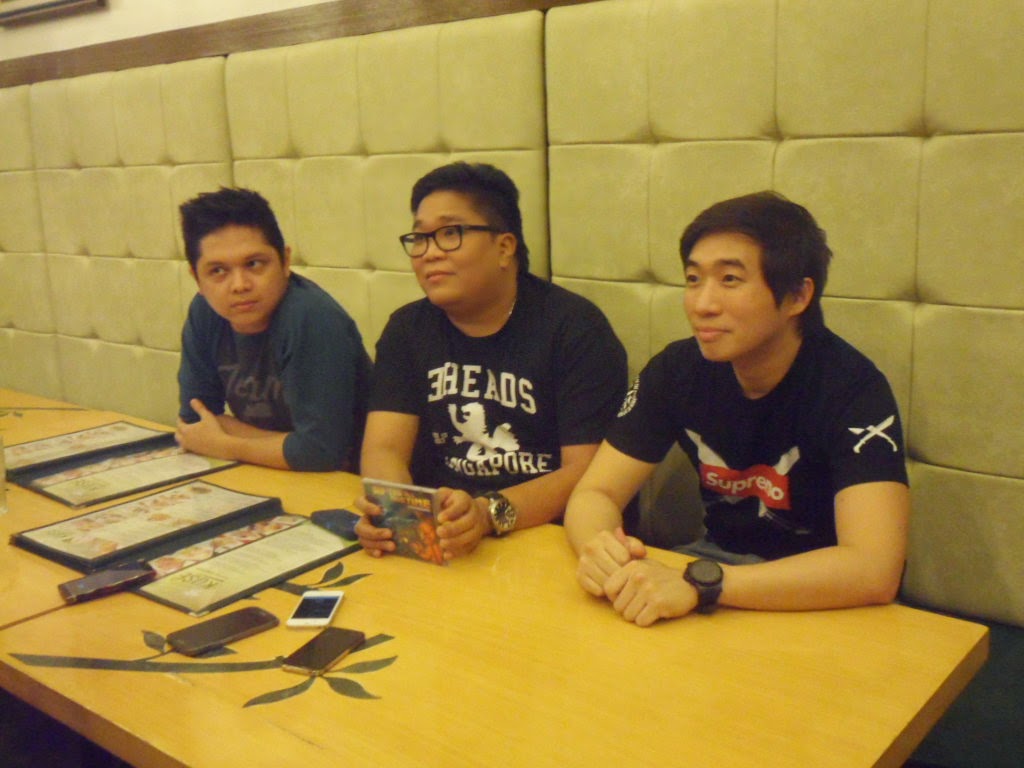 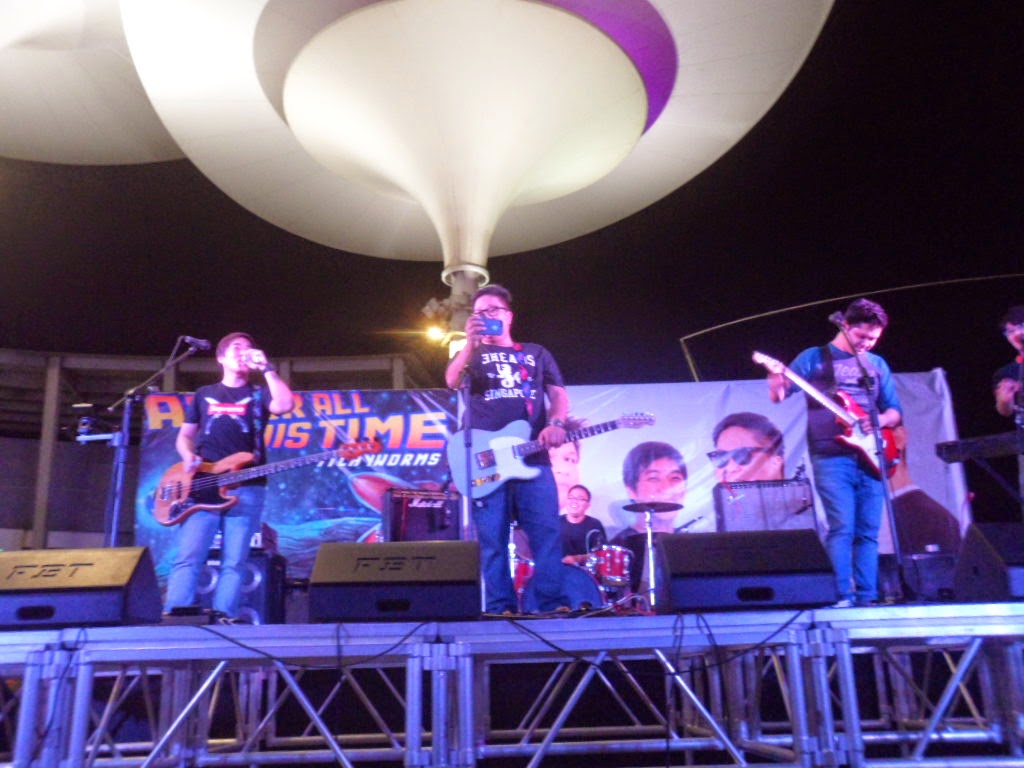 Stop scratching, I know you are itching for something new so here it is.  The Itchyworms have launched their  fourth full-length studio album which contains six bonus tracks aside from the ten main tracks.  These include the current single “Ayokong Tumanda”, the title track “After All this Time”, and a remake of the classic Juan de la Cruz song “Panahon”. 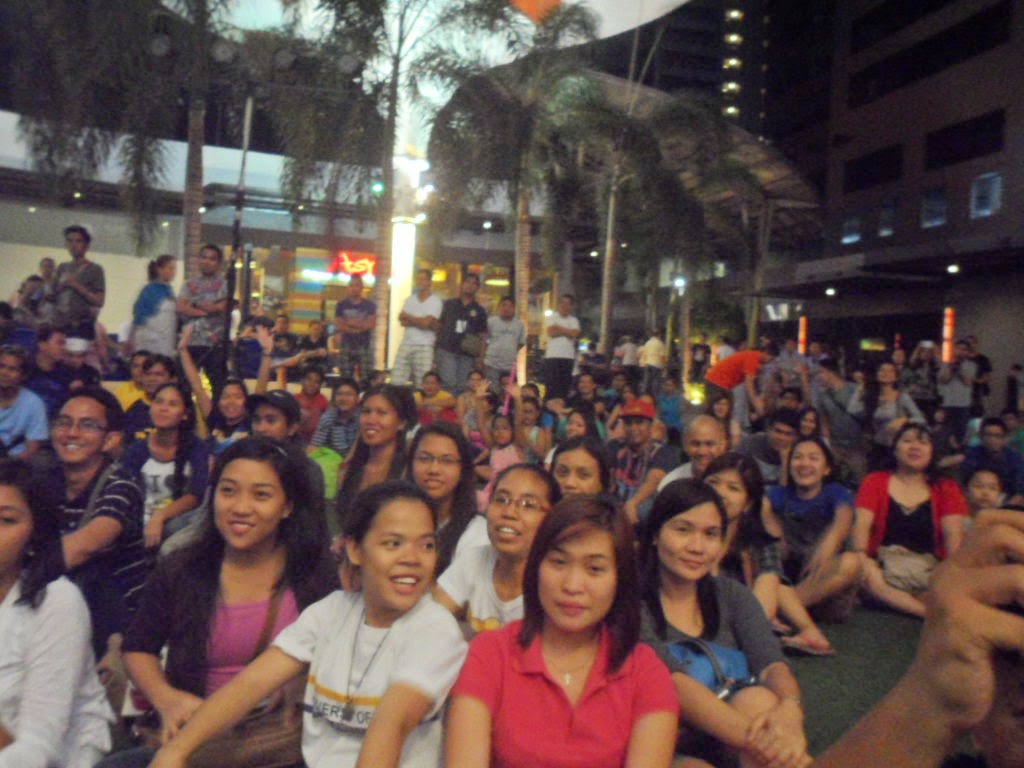 The launch with meet-and-greet was held April 5 at the Centris Walk Activity area where fans clapped and swayed to the upbeat melodies and sang along to the fun, funny lyrics.  When fans grow fond of a band, every song in their album is a favorite too. 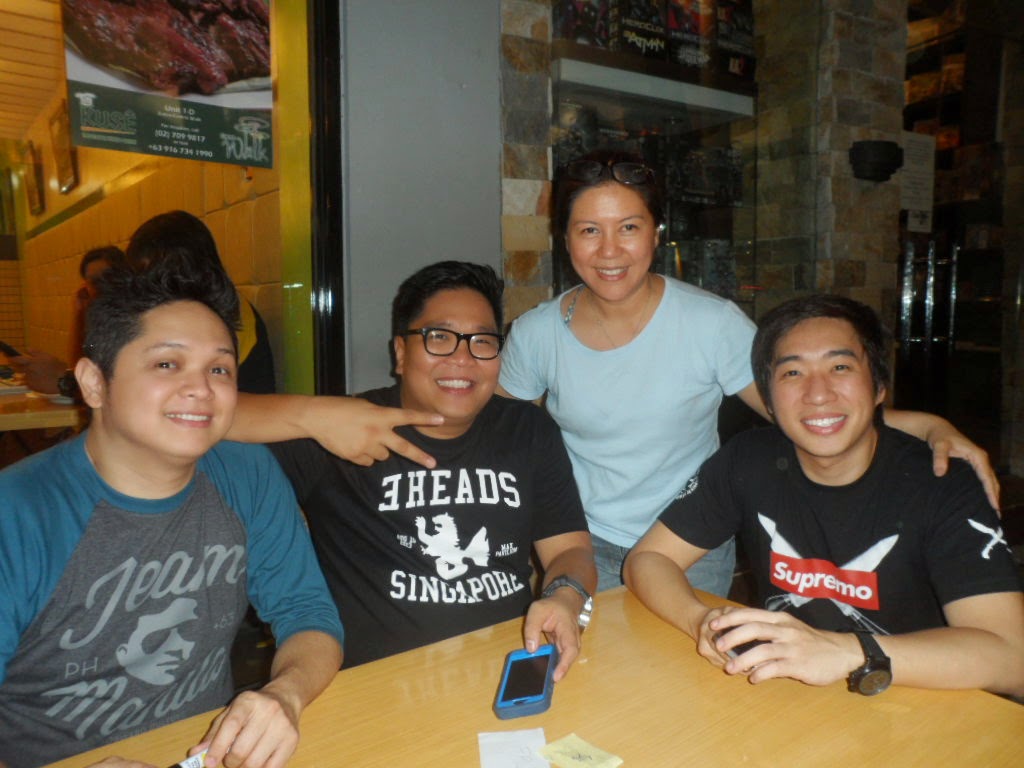 If there is one thing that I remember most before meeting the band members, is that they can hold the attention of a big crowd (an open field type of venue) which not many local bands can achieve.  In an event held last year at the Circuit in Makati,  the only band that made me laugh and pay attention to their spiels is The Itchyworms.  They know how to deliver their jokes in good taste.  So aside from great music, I believe their strength is also in having a good rapport with the crowd. 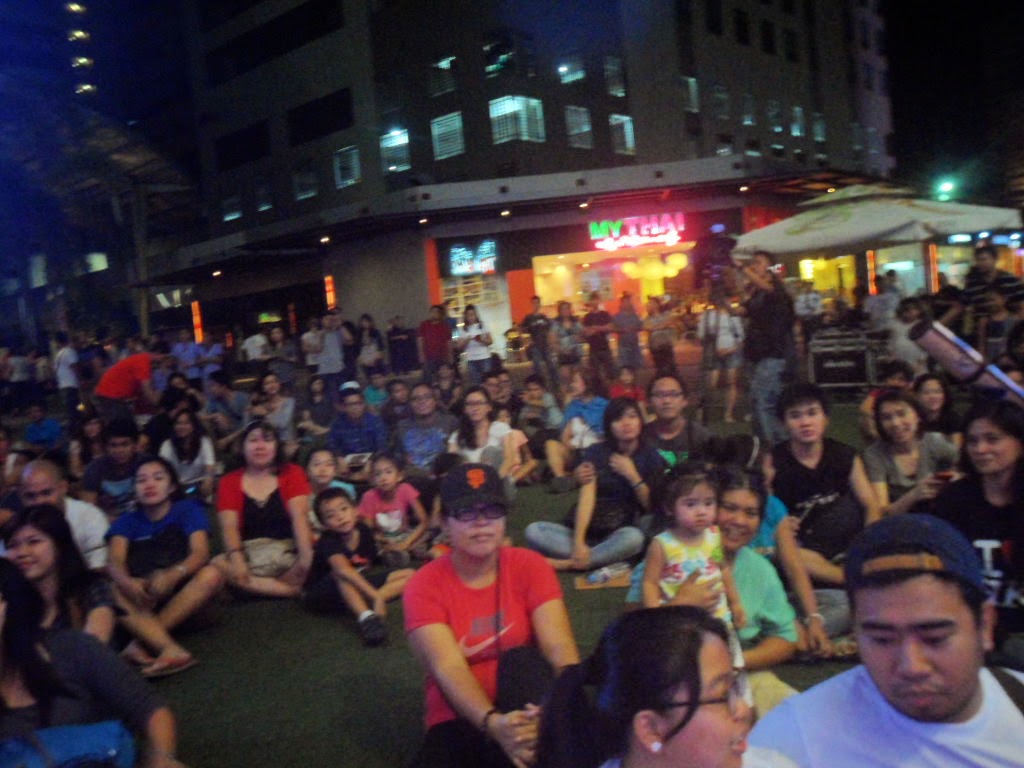 Unlike some whose fame got in their heads and started disrespecting their fans, these are boviously headed downhill especially with scandals that re-focus the public's attentioin to their personal life instead of their music. Just saying.  Let this be a lesson to the new ones. 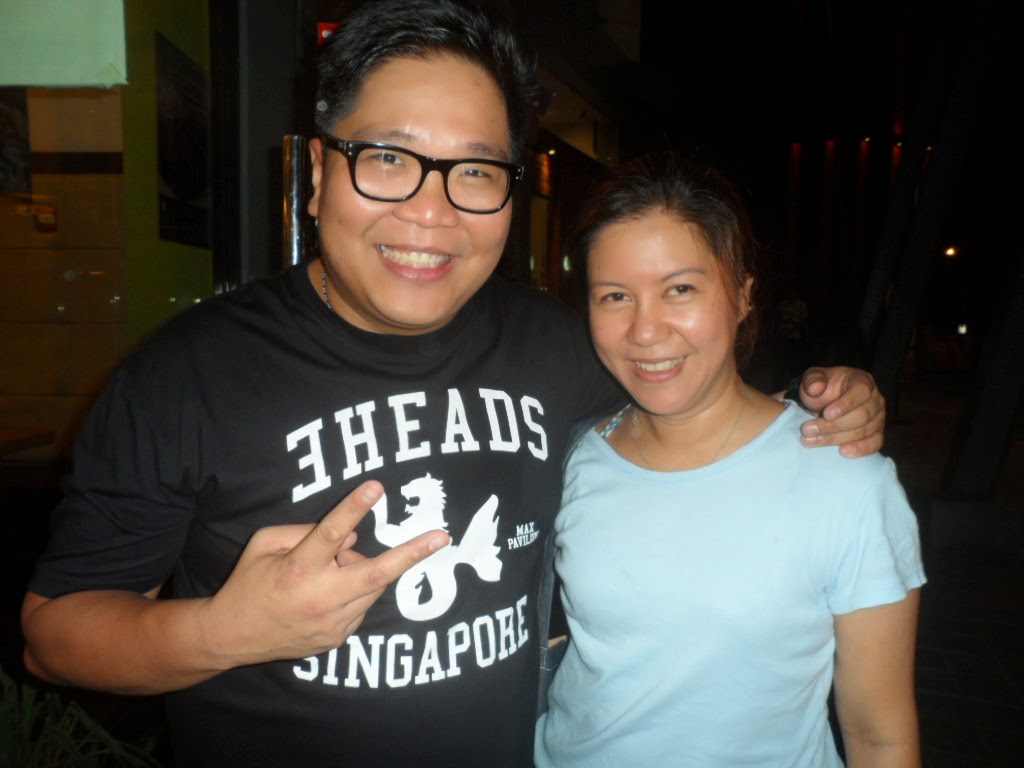 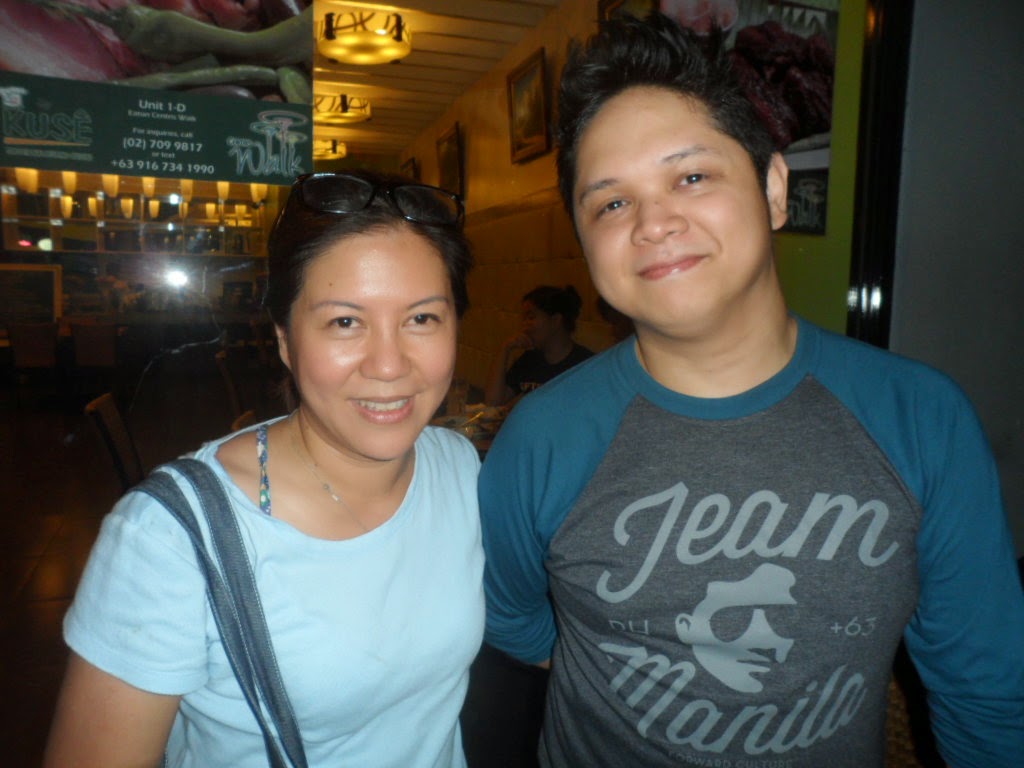 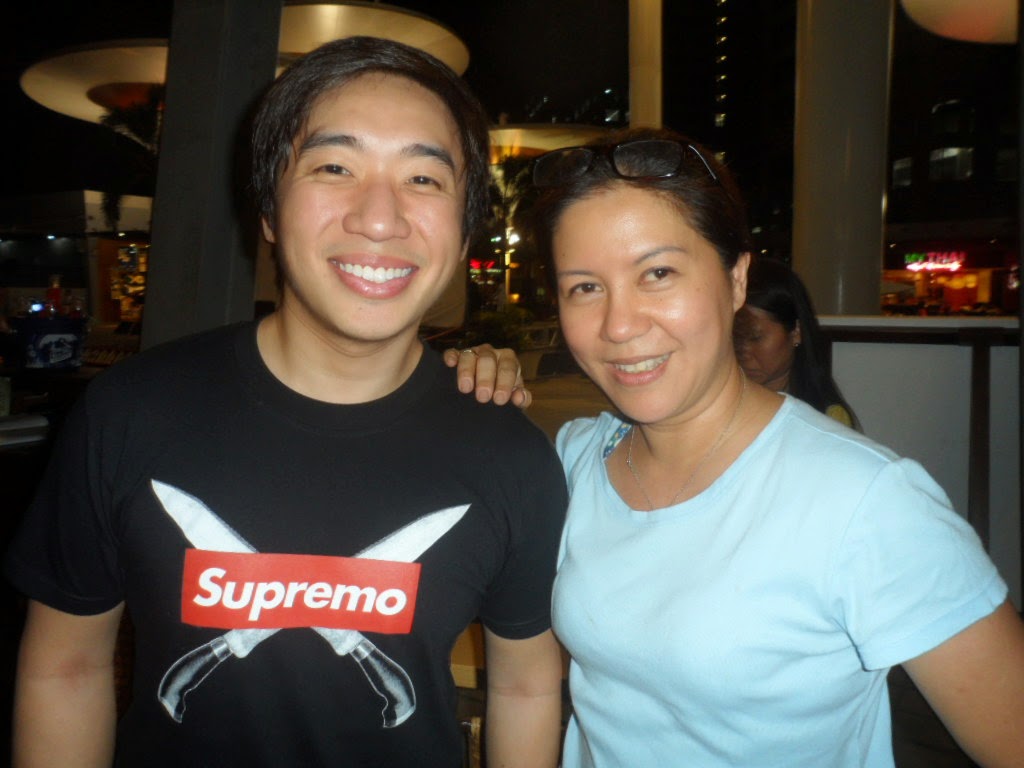 Email ThisBlogThis!Share to TwitterShare to FacebookShare to Pinterest
Labels: itchyworms