ICON Manila 2014: First Entertainment and Design Conference in the Philippines 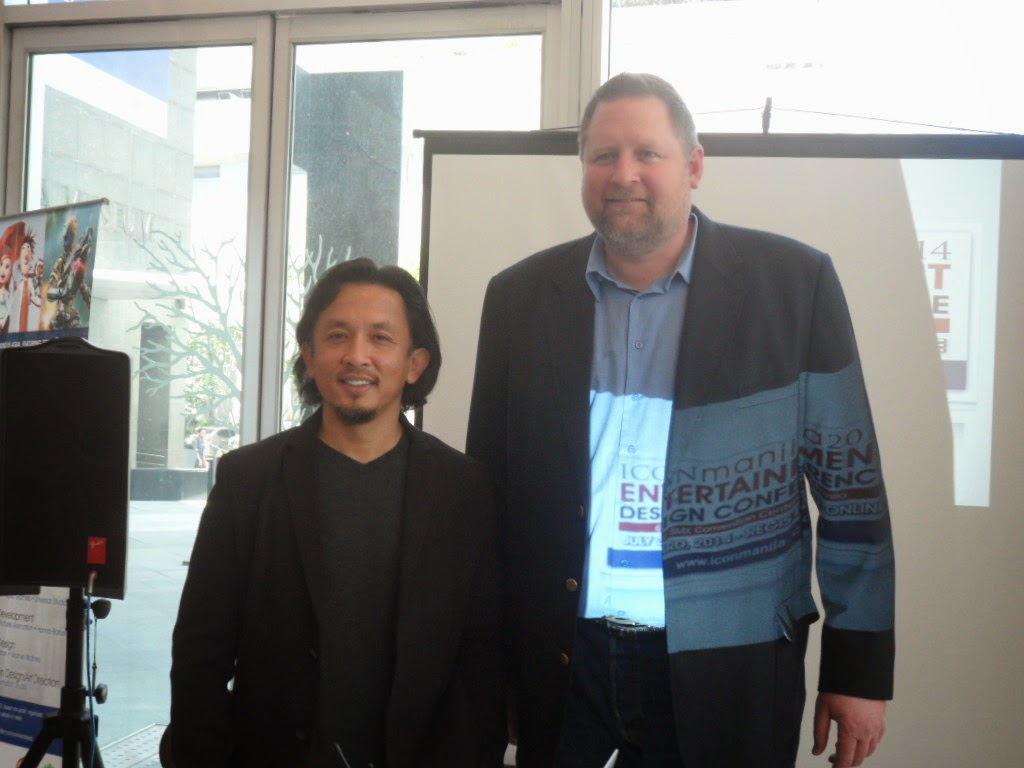 Disney Animations, Universal Studios, and Warner Brothers top design artists are coming to Manila in July 3 to share information about the design process for students and professionals working in the entertainment design industry.

ICON Manila, the first event of its kind in Asia, features top professionals in animation and concept design for feature film, television and games.  All speakers at the conference have relevant experience working with industry giants such as Walt Disney, Universal Studios, Nickelodeon, Warner Brothers, Sony Animation Pictures, and Marvel Productions among the others. 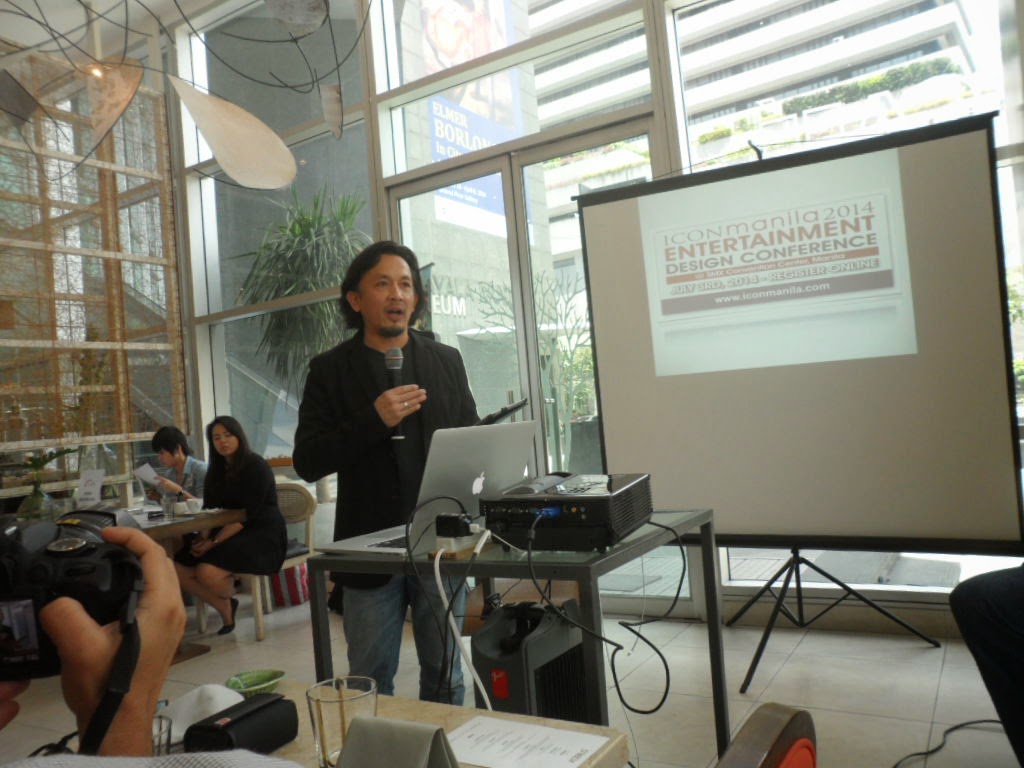 “With our impressive line-up of top industry leaders, our objective is to present a progressive view of the entertainment design process and impart new ideas that will ultimately strengthen Asia’s impact on the industry,” shares Armand Serrano, Entertainment and Design Conference organizer, who has worked on animations like Lilo and Stich, Brother Bear and Mulan. 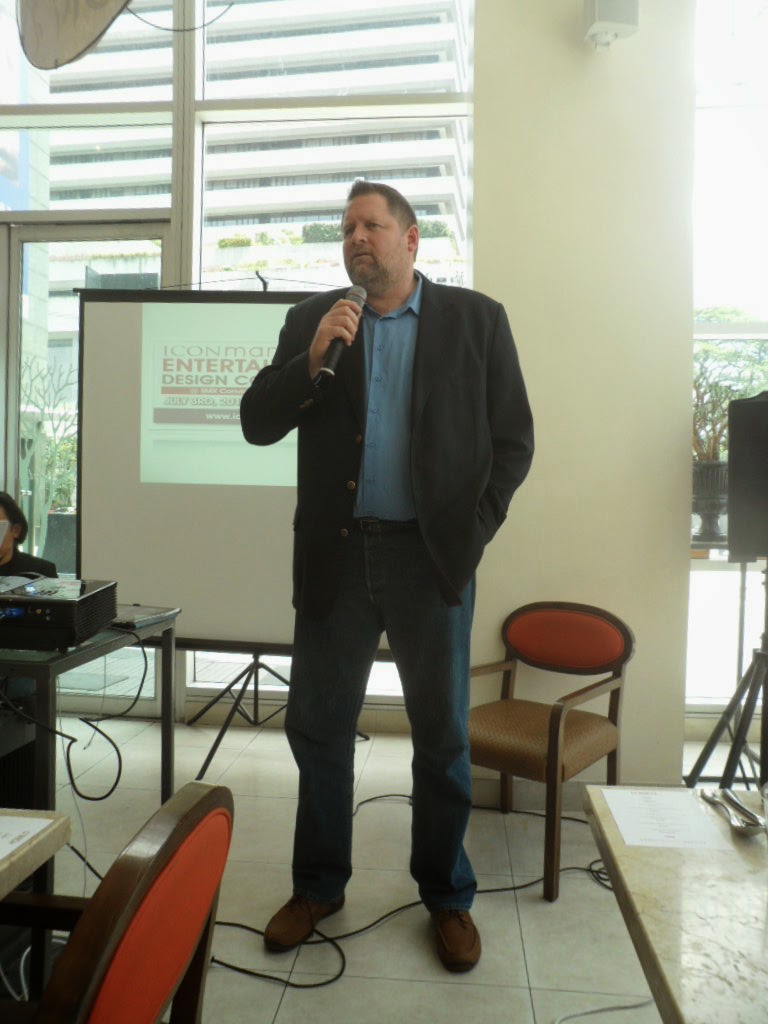 ICON Manila is a paid conference under ICON for Missions, a newly formed non-profit organization based in Eastvale, California. “By hosting various conferences all over the world, its purpose is to raise money to fund their Christian mission and humanitarian aid in needy communities,” says Sam Tanner, Executive Director of ICON for Missions.

The Entertainment and Design Conference will be held on July 3, 2014 at the SMX Convention Center. For more details on the conference speakers, schedule, and tickets, visit www.iconmanila.com.

ICON's ENTERTAINMENT DESIGN CONFERENCE 2014 is a conference for professionals and students in the entertainment design industry. This conference details the design process for those working in animation, film, games, advertising, fine arts and other forms of visual media. Conference speakers have decades of proven experience in their fields of expertise. Their combined knowledge in this one event will help further Asia's impact on the entertainment design industry.
Posted by JR Bustamante at 11:34 AM