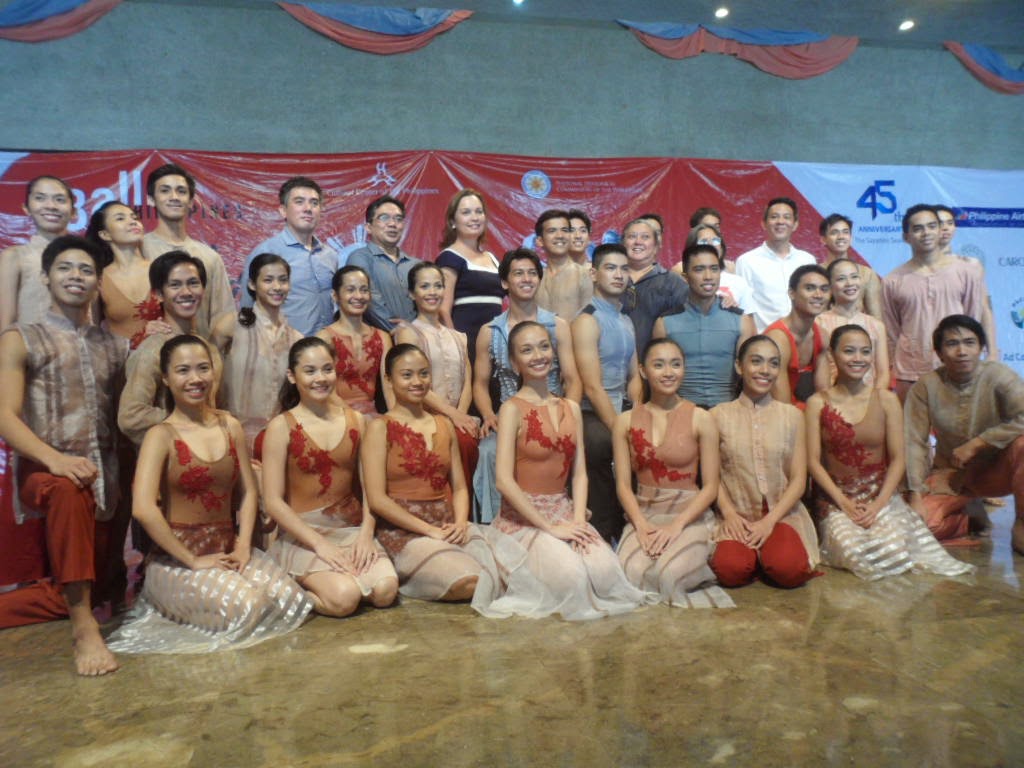 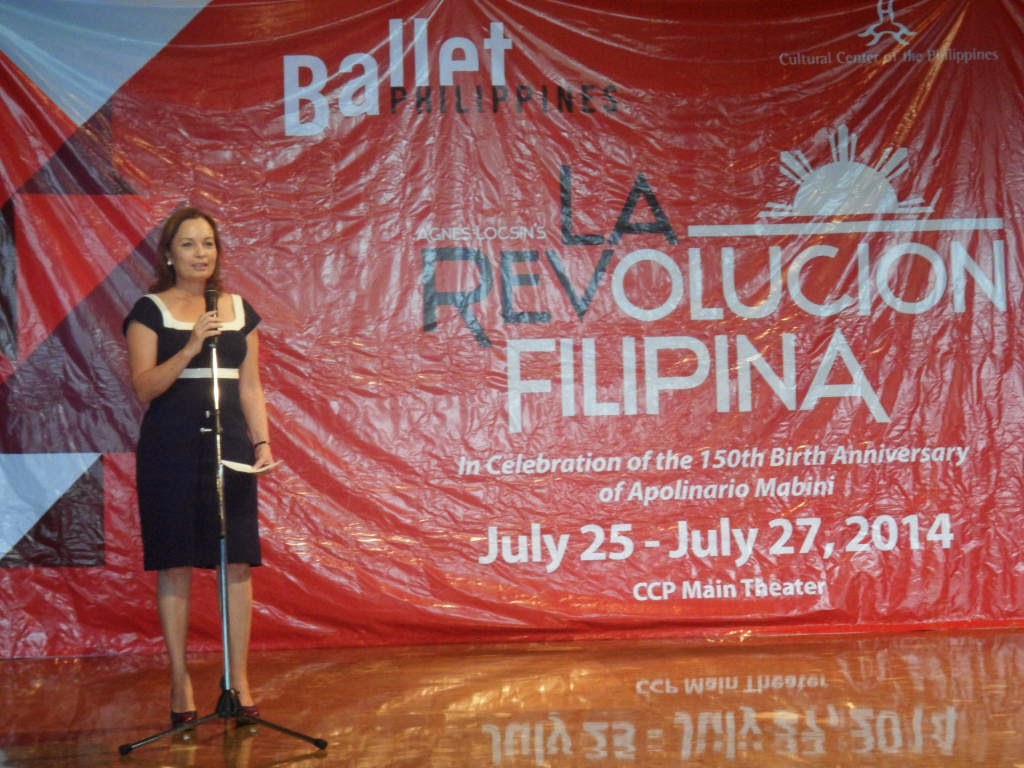 Ballet Philippines once again presents the story of Apolinario Mabini in dance form in “La Revolucion Filipina” on July 25 and 26 at the CCP.  For those of you who missed it during the 90s, now is your chance.

And because the narration will mostly be danced, you have to understand the symbolisms presented through the eyes  of re-knowned Filipina choreographer Agnes Locsin.  Below is the synopsis of the performance (Libretto by Dennis Marasigan) so you can follow the story as you experience the mood and visual treat of dance. 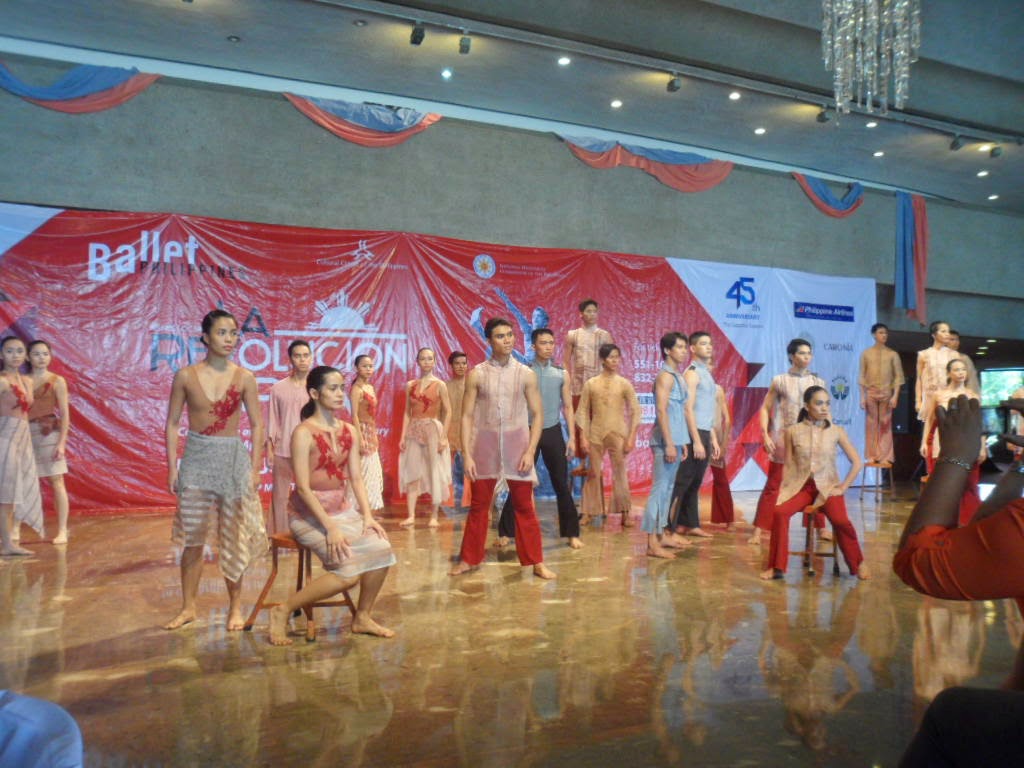 June 1898. Apolinario Mabini, the “sublime paralytic” of the Philippine Revolution is resting on his hammock by a roadside en route to Kawit, Cavite where Emilio Aguinaldo is set to proclaim the independence from Spain of the whole Philippine archipelago. Mabini believes that declaration to be premature. Aguinaldo disagrees.

ACT I
Sometime in the 16th century. A tribe of lowland dwellers go on their daily lives, their bodies seeming to be influences of foreign cultures as they take on new manners and new clothes. Finally, the shadow of Spanish subjugation covers them all. Amidst all this, the figures of Apolinario Mabini, Emilio Aguinaldo, and Andres Bonifacio stand out.

1890’s. Bonifacio, Mabini, and Aguinaldo become witness to cruelties inflicted on their fellowmen by the Spaniards and by other “indios” of their time. With the inspiration of the muses of Liberty, Equality, and Fraternity, Bonifacio forms a secret society called the Kagalang-galangan, Kataas-taasang Katipunan ng mga Anak ng Bayan, or Katipunan. Aguinaldo later joins the secret society. Mabini chooses to side with the reformists.

With the discovery of the Katipunan, the Revolution begins. The schism among Filipino heightens. Aguinaldo is elected President of the nascent Filipino nation. Bonifacio is tried for treason and killed. Mabini blames Aguinaldo for Bonifacio’s death. The citizens become confused. 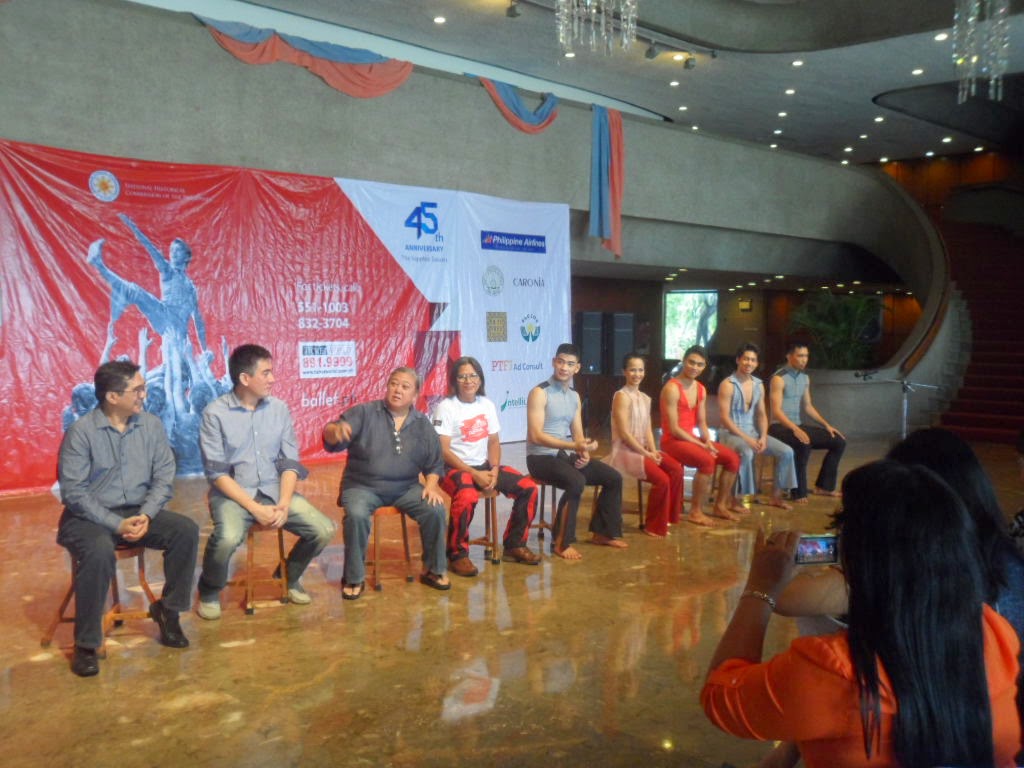 ACT II
The United States of America is drawn into war with Spain. Mabini expresses caution in dealing with the Americans.

Aguinaldo in exile, instructs three women to sew a flag for the Filipino nation. Aided by the Americans, he returns to declare Philippine Independence. Mabini is asked to become Aguinaldo’s adviser. Mabini guides Aguinaldo in running the government of the fledging nations.
In Malolos, Aguinaldo convenes a Congress that ratifies the Declaration of Independence. The Congress proceeds to form a new Constitution, much against the wishes of Mabini. Aguinaldo is caught between his influential adviser and ilustrado-dominated Congress. 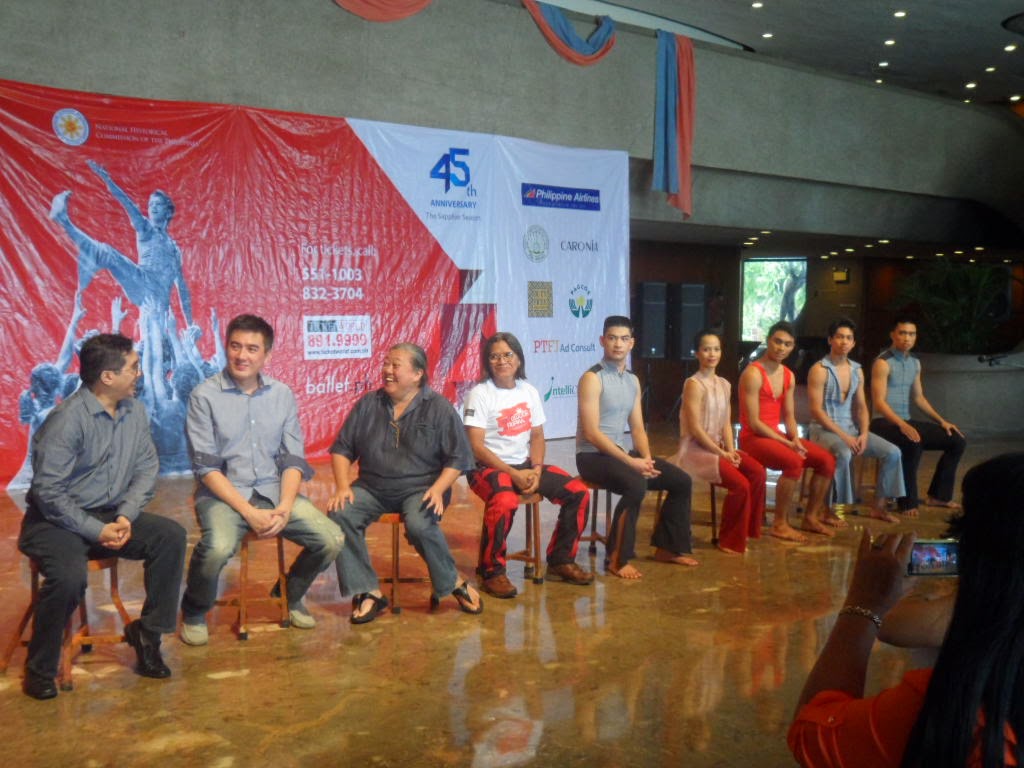 Spain cedes the Philippines to the United States of America. The Americans who encouraged Aguinaldo show treachery and refuse to recognize the Revolutionary Government. One by one, Aguinaldo allies desert him and join the Americans. The Ilustrados blame the non-recognition of Philippine Independence on the delay in the establishment of the Republic. Aguinaldo contemplates a peaceful settlement with the Americans. Mabini resigns from the Cabinet.
Armed hostilities between the Filipinos and Americans begin. Mabini witnesses the treachery of his fellowmen and the cruelty they inflict on their fellow Filipinos. 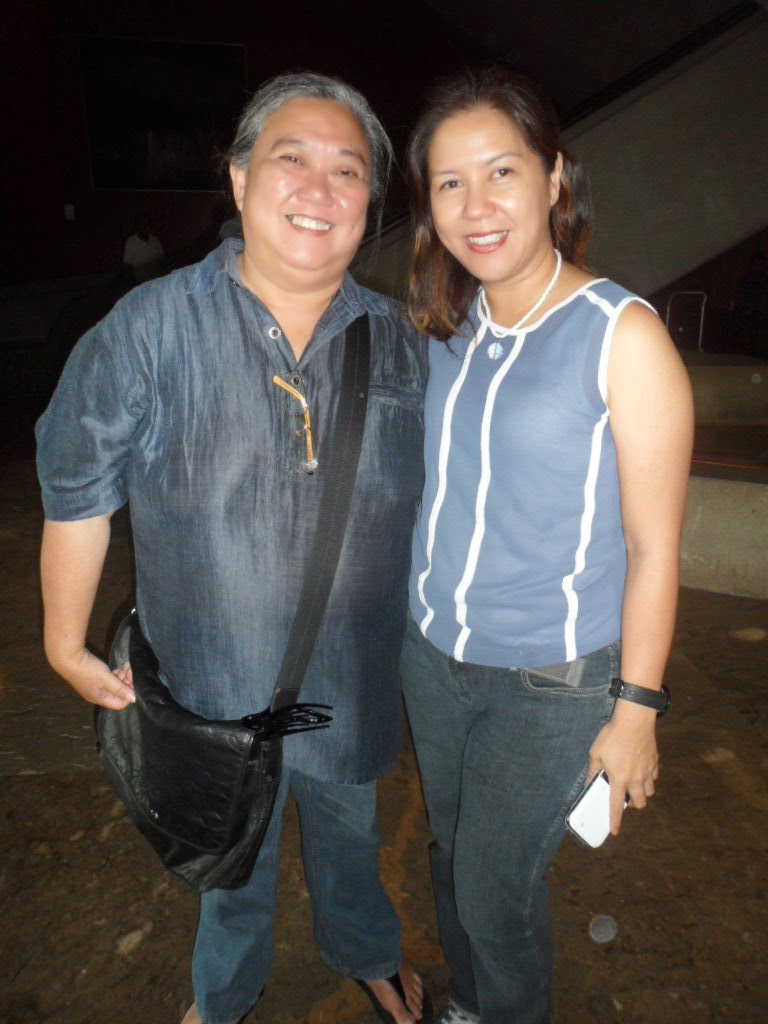 The Americans close in on Aguinaldo as his aides are killed or desert him. In Palanan, Aguinaldo wrongly trusted those whom he thought were dressed as Filipinos to be faithful to the Filipino cause. Aguinaldo is captured and forced to pledge allegiance to the American flag. Aguinaldo becomes witness to the continuing division among Filipinos. He is unable to take any action, paralyzed by his belief that no longer holds any lofty position. Mabini rises from his chair and accuses the present of turning its back on its past. The tribesman must shed his second skin to rediscover his own. Only then can people see what truly makes a nation one.