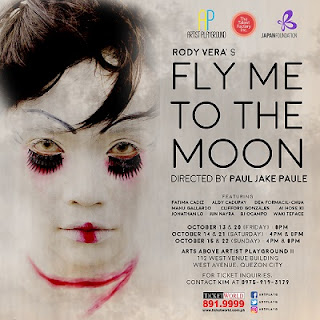 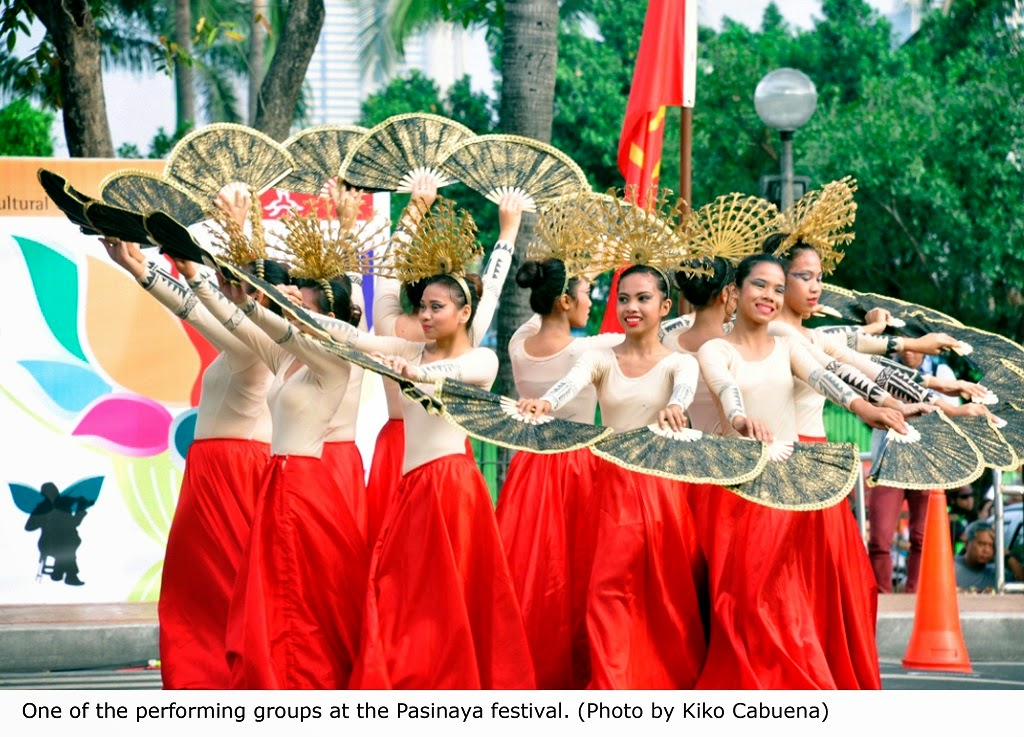 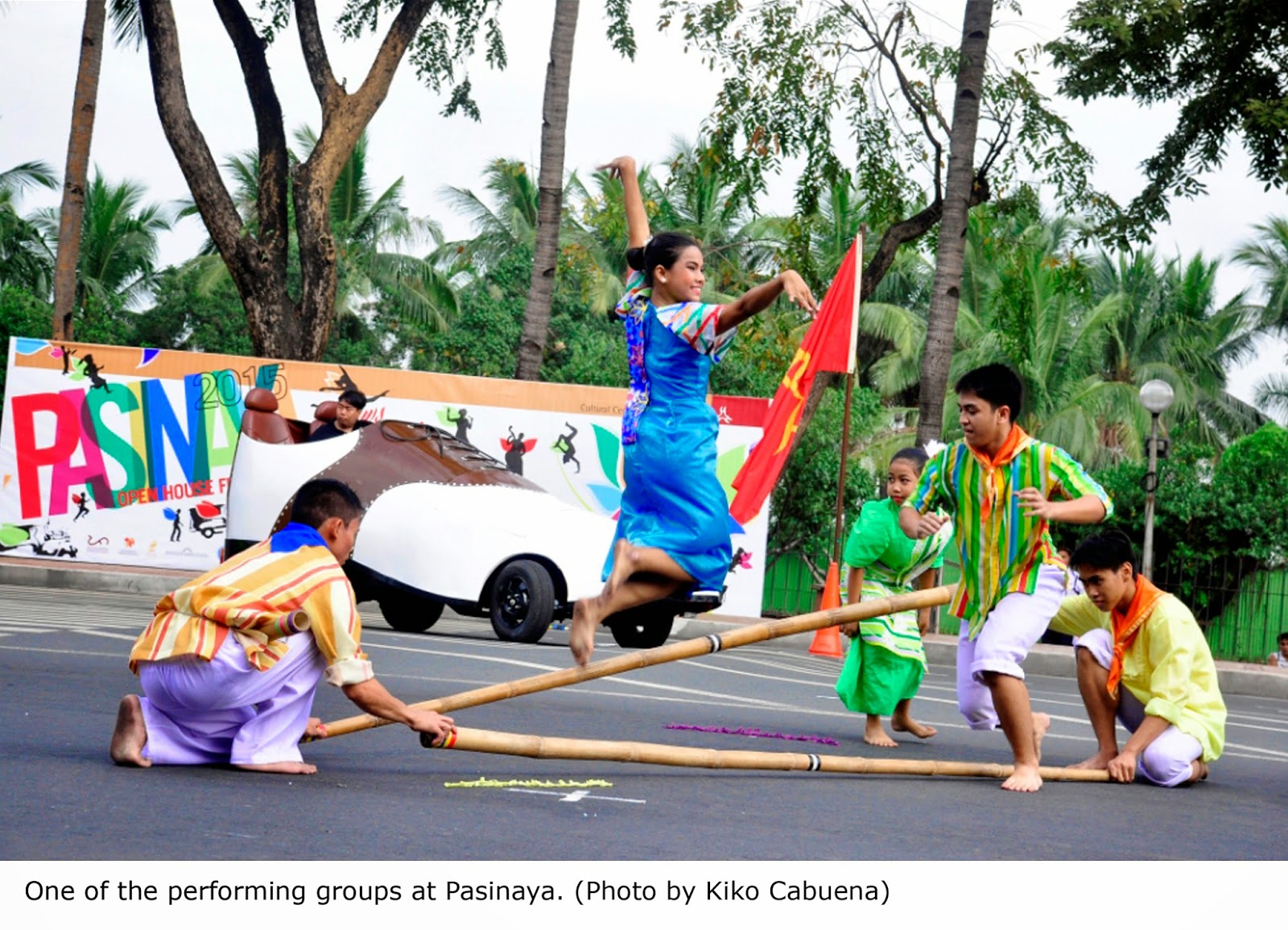 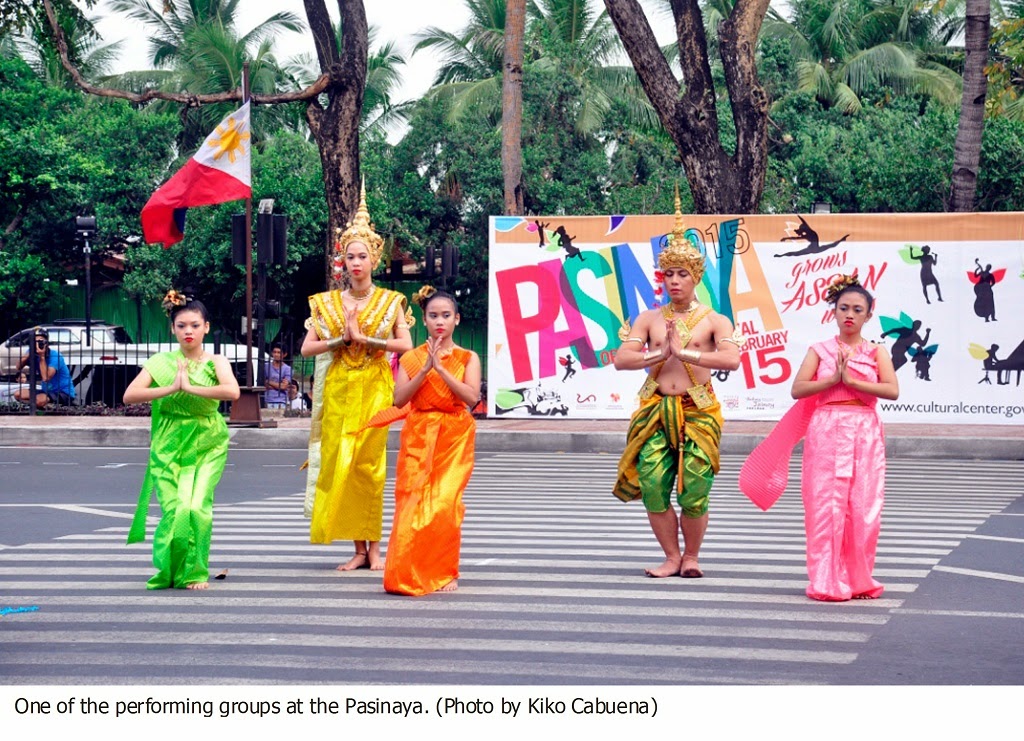 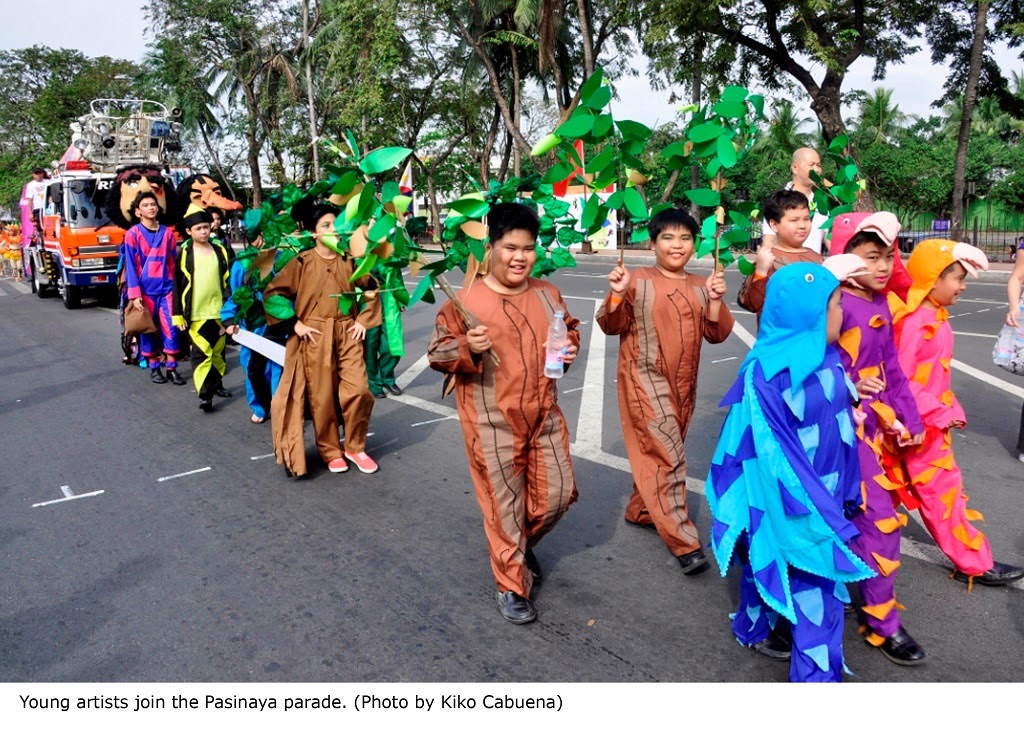 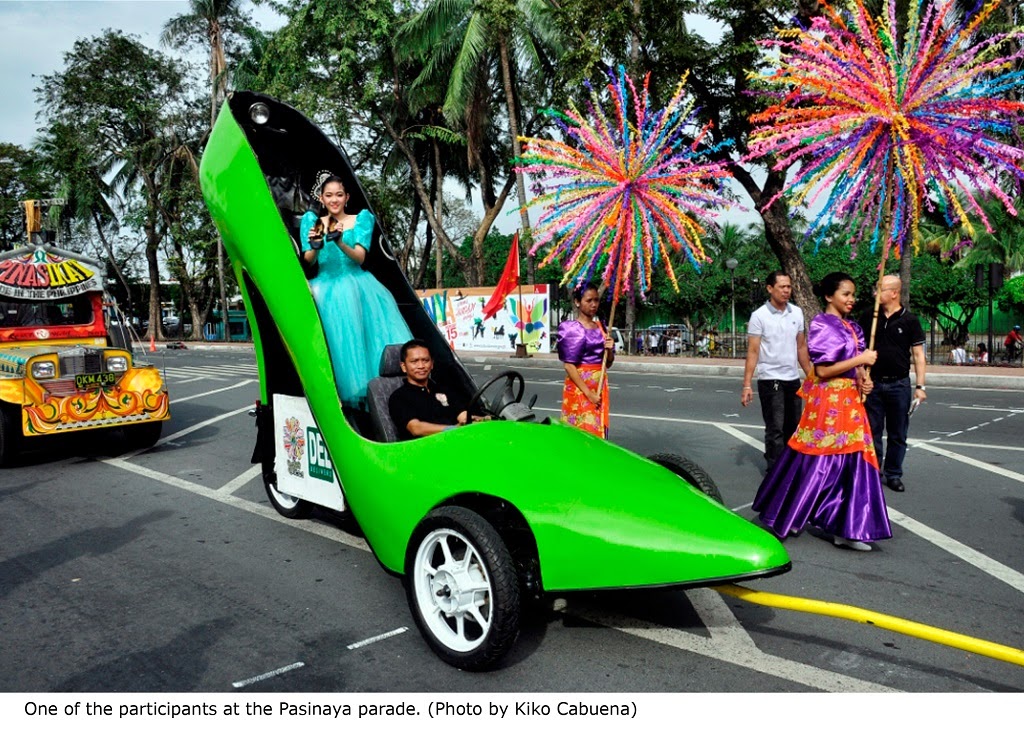 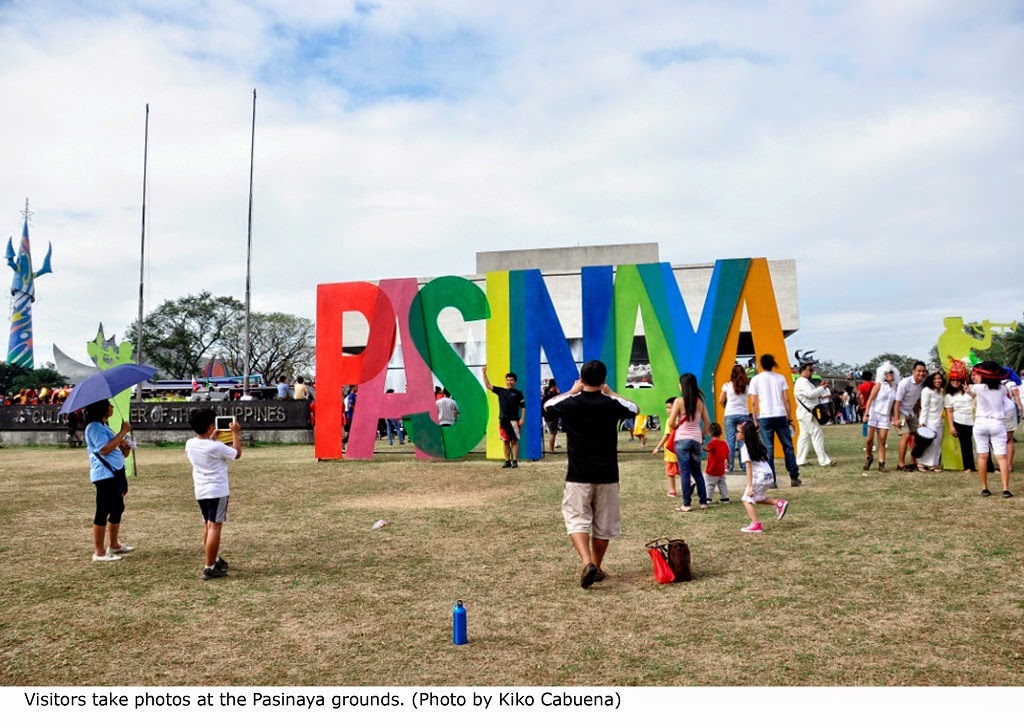 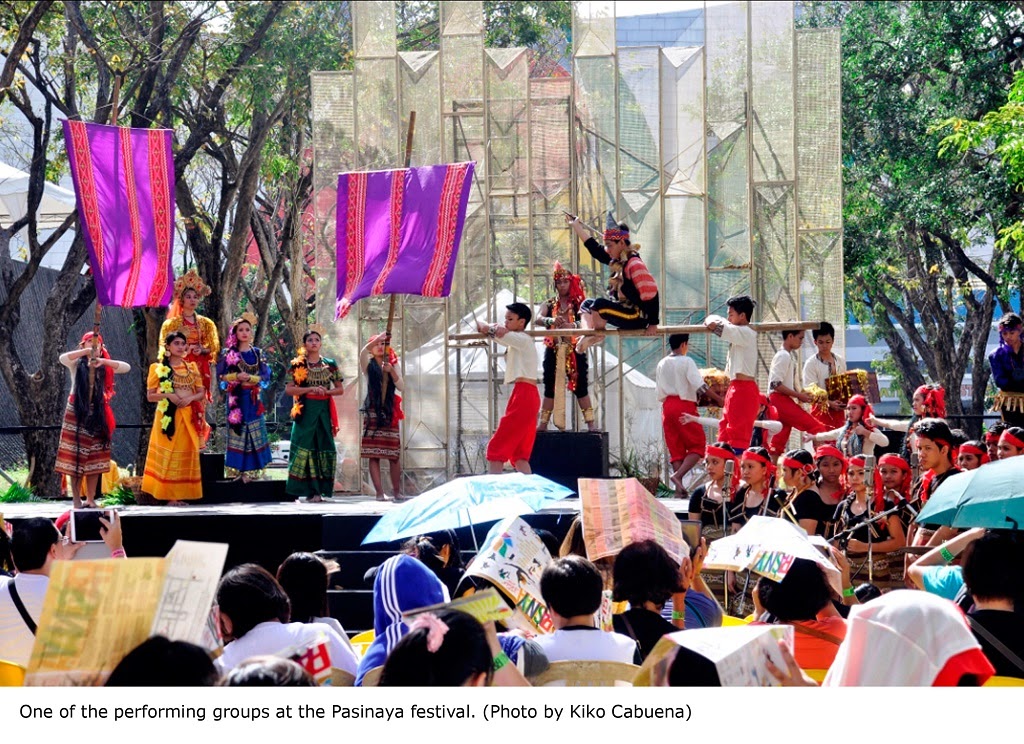 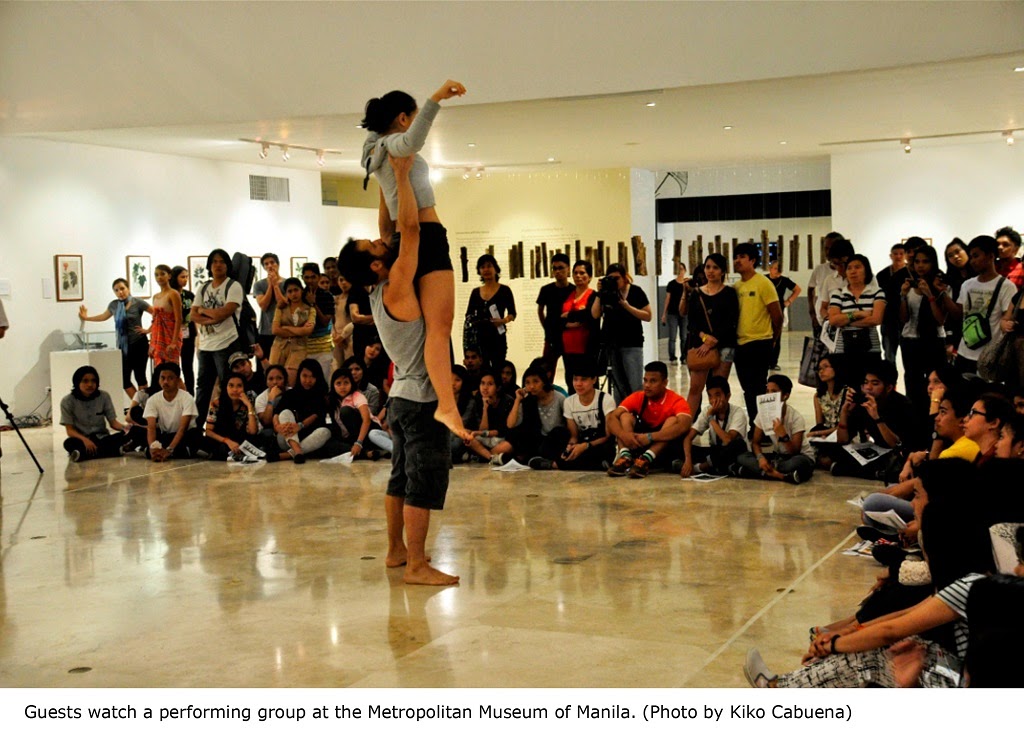 Posted by JR Bustamante at 9:50 PM No comments: 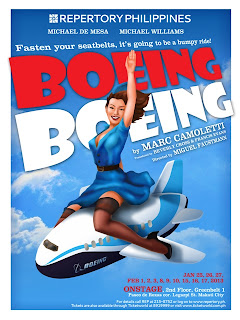 Fasten your seat belts as Repertory Philippines presents its 76th theater season with the opening salvo of BOEING BOEING, the classic '60s sex comedy hit of errors that won the 2008 Tony Awards and the Drama Desk Awards for Best Play Revival.

A comedy about "an architect living in Paris who has been successfully juggling three flight attendant fiancées while his housekeeper reluctantly plays romantic air-traffic controller as they fly in and out of his swank bachelor pad. When an old school pal visits, things get rather turbulent. Schedules change, flights are delayed and chaos ensues in this whirl of mayhem and matchmaking."

David Bianco will essay the role of Mr. Bernard Whitford, an American architect businessman living in Paris ---  a swinging bachelor. He is a combination of Don Draper and Jack Tripper. A playboy who juggles love affairs with three air hostesses who touch down briefly but lovingly in his apartment between flights.

Baby Barredo will play the role of Bertha, Bernard's long-suffering housekeeper who is a chic, black-clad philosopher. A French existentialist maid who loves nothing more than to complain. Ms. Joy Virata is alternate.

BOEING BOEING is set to open on January 25 and shall run up to February 17, 2013. All performances are at Onstage, 2/F, Greenbelt 1, Paseo de Roxas cor. Legazpi St., Makati city.

BOEING BOEING (by Marc Camoletti and translated by Beverley Cross and Francis Evans) will be directed by Miguel Faustmann.

Repertory Philippines is accepting reservations for schools, civic groups and corporate sponsorships. For further inquiries regarding the details of show, please call 5716926 or 5714941 or email info@repertory.ph or log on to www.repertory.ph. Tickets are also available through Ticketworld at 8919999 or visit www.ticketworld.com.ph.

Posted by JR Bustamante at 2:31 PM No comments: 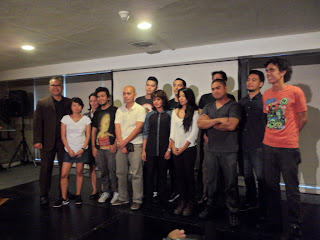 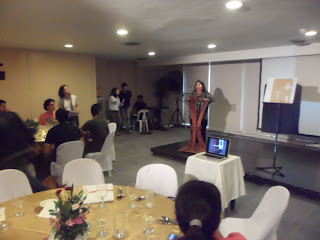