IP Man the Musical, a Musical with Martial Arts, is set for 2014 World Premier 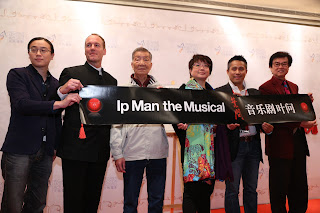 What happens when a Filipino-Australian theater actor and a mainland Chinese businesswoman pool their creative artistry together ? Robert Vicencio, from the smash hit musical Miss Saigon , together with Ms. Wang Hongming formed W Squared Live Entertainment Ltd. Based in Shanghai, the company is managed by international & local industry experts, focusing on both musical productions and entertainment solutions in the Asean region.

At a recent press launch held in Singapore, the company formally announced its major production for 2014 – the world premiere of  Ip Man The Musical.  The musical is based on the globally successful movie trilogy Ip Man.

Ip Man The Musical   is the world’s first Chinese concept-based musical with martial art elements strategically designed to target both the overseas and China Mainland markets. It also aims to perfect the combination of artistic and commercial elements into one theatrical production created for a global release. 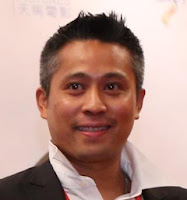 “ There is a great similarity between singing and martial arts, from the slow perfection of each move, to the breathing which is required to sustain long notes or powerful blows. Creating Ip Man the Musical finally brings to life this philosophy of mine and materializes it into a musical stage to be shared with the world. I truly believe it’s the right concept, right team, right story and more importantly the right time ! ,” Robert Vicencio told the Asian press.

Grandmaster Ip Ching has joined the creative team of Ip Man The Musical  in order to bring more significance to the musical’s production team as a whole, injecting a pure perspective of the Wing Chun martial arts philosophy straight from the son of the  The Father of Wing Chun into the musical’s development.

According to Grandmaster Ip Ching, " It will be the first time to promote Wing Chun using the medium of a musical. And we hope that the production can attract a wider range of audiences so they will become more knowledgeable about Wing Chun through this innovative production! I wish  Ip Man the Musical  great success in the future! " 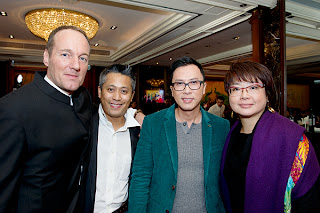 Grandmaster Ip Ching continues to advise on Ip Man 3D, the 3rd installment of the successful movie series produced by veteran Hong Kong movie producer, Raymond Wong and written by Edmond Wong. Incidentally, the Wong’s have also been invited to join the creative team of “Ip Man The Musical”.

" I am very pleased that Ip Man the movie has helped influence the creation of Ip Man the Musical. This will transcend to international theatrical stages, and create higher levels of  awareness, appreciation and audience appeal of  the national treasure Wing Chun. I am confident that the musical will be more popular due to the fact that Kenji Kawai, who is Ip Man the Musical's co-composer, is also the musical director of all the Ip Man movies," Raymond added. 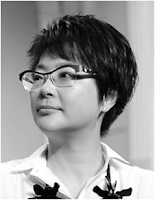 Robert’s co-producer Ms. Wang Hongming who helped and participated in introducing original musicals into China thinks the development of Chinese concept musicals is very promising. She further explained that “ the efforts of the team are bound to give an unforgettable experience to the audiences who like both musicals and martial arts globally. ”
Auditions will be conducted by middle of 2013 and will travel through China, South Korea, Japan, Hong Kong, Taiwan, Philippines and other parts of Asia with the aims of identifying and discovering new musical talents.

In addition, Ip Man the Musical and its producers are strongly being looked at for support from the Singaporean government with its aim to create Singapore as a “ West End ” of Asia, with the producers finally deciding to premiere their show in Singapore, a first for that territory.
Posted by JR B at 6:37 PM No comments: