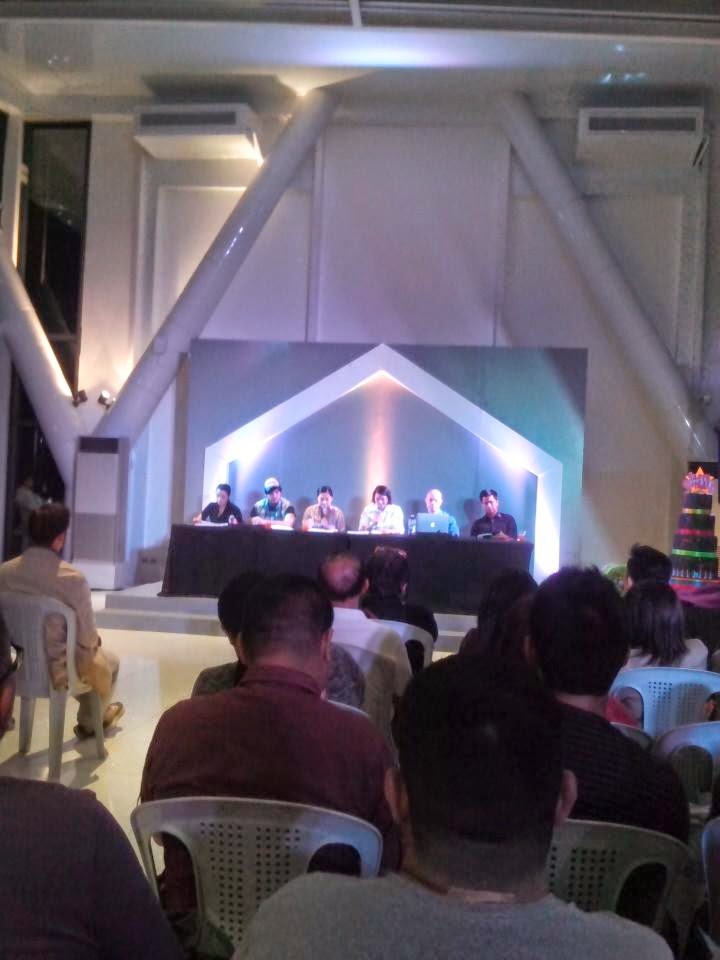 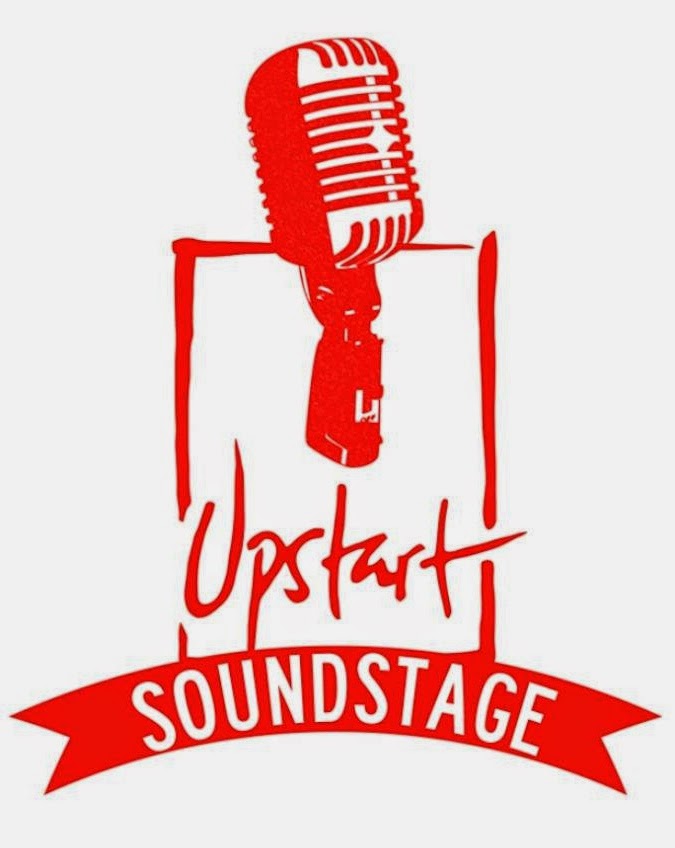 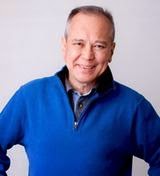 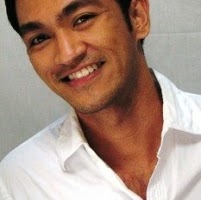 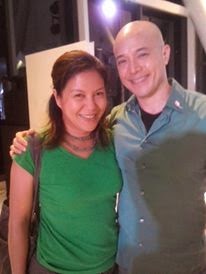 RIVALRY The Second Round: Getting Into the Heart of the Musical 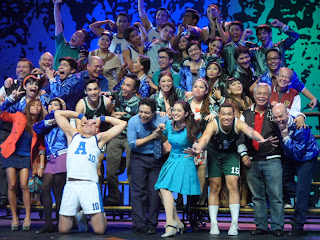 Chickens. Yes, you heard me right, Chickens started the whole Ateneo-La Salle Rivalry.  That’s according to the Genaro Patricarch from the Rivalry Ateneo-La Salle The Musical which was set during the height of the famous, and still ongoing rivalry, in 1968.  It was not known which school won on that year as many have asked THE mother of all questions.  What is more important is the impact this rivalry has had on the student basketball fans and the public in general. 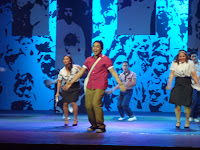 Through Quiot Valencia’s character, the whole rivalry was justified as a void that needed to be filled.   These student basketball players represent heroes that fans needed to look up to.  Everyone needs a hero to emulate..The parallelism with Don Quixote, the inclusion of such character, added a deeper insight, a touch of imaginative adventure to the otherwise perceived shallow level of skirmish.  Quito explained that though Don Quixote enemy’s were imaginary, he was nevertheless fearless in fighting his wars. So I gathered that the basketball arena is an imaginary war field where these young players bravely defend their castles and reputation. And the fans cheer for their heroes.

So maybe I’m getting a little complicated.  What really matters is that this Filipino original musical play is not only one great show  but it has cultural implications that define us as Filipinos.  To the world, we are not just victims of Spanish, American, and Japanese colonizers, an oppressed impoverished nation, but we are also fun people who belong to the privileged sector and enjoy having our own healthy competition with each other. What makes this show great? Lots.  So let me point out some of my favorite scenes . . .
The intro song was fun and launched the mood of the whole play,  the Maryknollers singing  praises about a boy from la Salle, the great voice blending in the “harmony” song sung by the wives of the battling fathers, the visually appealing choreography of the students in their military uniforms, the choreography with the reporters and the  “mob fight” scenes,  and who can forget the confrontation between Tommy Basilio and Reena San Jose with the hilarious execution of their “unspoken conversation”.  I can go on and on . . . but every musical scene was fun and uplifting.  You can watch it over and over and the music is still as entertaining as the first time, take it from someone who has seen it three times already. 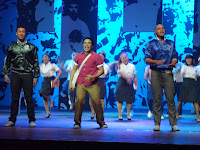 The lead roles taking the centerstage are OJ Mariano as Paco Valencia, the Ateneo star player together with Mako Alonso as Tommy Basilio, the La Salle Star; Athena Tibi as Reena San Jose, the Maryknoller who captures the attention and affection of an Atenean and a La Sallite; and Red Concpecion as QuitoValencia. 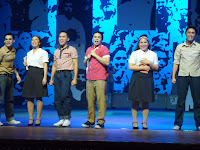 Rivalry: The Musical was first presented last January 2012 and received unanimous praise from the audiences and the press for putting up  a phenomenal original Filipino production about the real lives of students and how they cope up with day-to-day family rules and chores, school norms and academic proficiency. 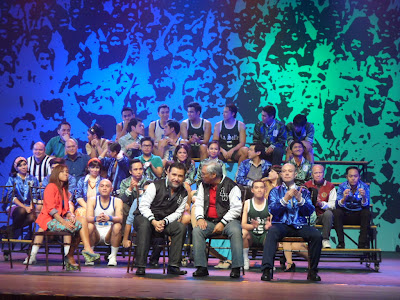 Tickets are now available at all Ticketworld outlets. For tickets and show information, call 891-9999 or visit www.ticketworld.com.ph. 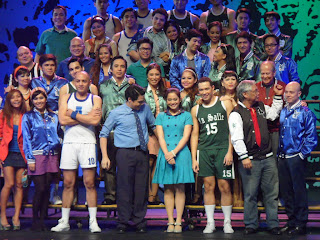 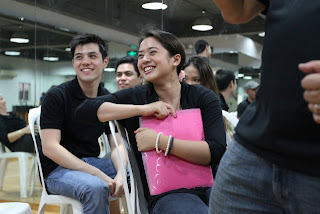 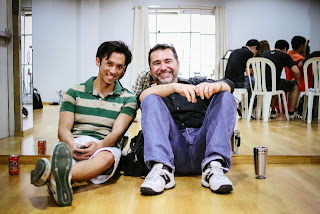 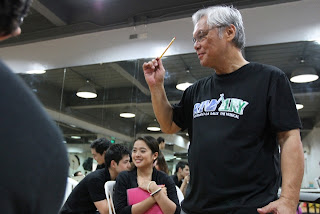 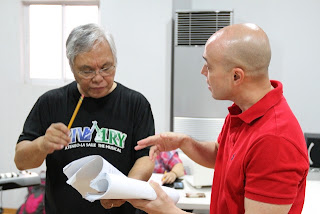 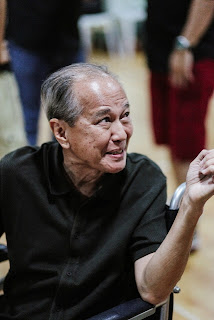 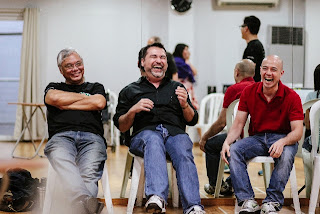 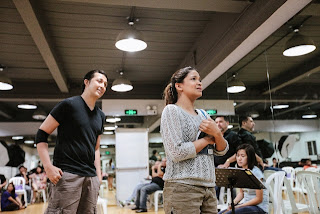 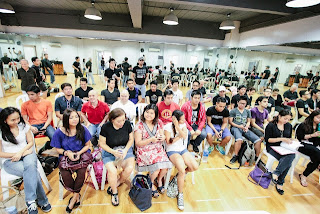 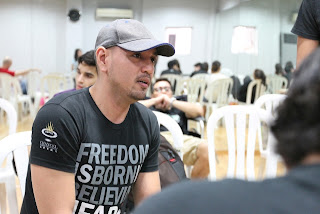