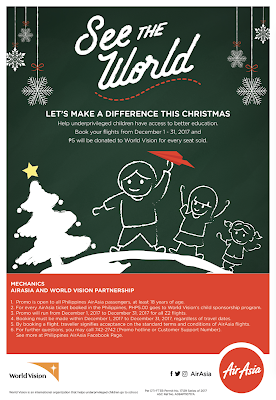 
You can now earn BIG Points faster and enjoy better rewards than ever before, only from flying with AirAsia. Download the BIG Loyalty mobile app to discover your new membership status today!
Posted by JR B at 10:41 AM No comments: