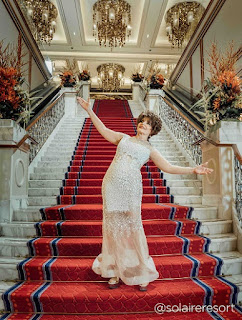 "An Evening with Pilita" is presented by Solaire Resort and Casino. For tickets, please call Ticketworld at 8919999.
Posted by JR B at 11:56 AM 55 comments: