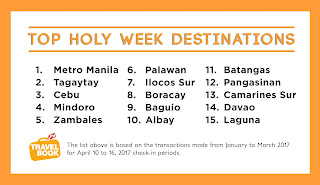 
In 2016, the top 15 destinations were Baguio, Cavite, Boracay, Zambales, Metro Manila, Ilocos Norte, Palawan, Cebu, Bohol, Ilocos Sur, Batangas, Albay, Davao, Pangasinan, and La Union respectively.
It is also interesting to note that Mindoro, Camarines Sur, and Laguna made it to this year’s list, replacing Ilocos Norte, Bohol, and La Union.
Interested travelers can book accommodations for their staycations or out of town trips by visiting www.travelbook.ph or downloading the TravelBook.ph mobile app for free on Google Play and App Store.
Posted by JR B at 6:37 PM No comments: 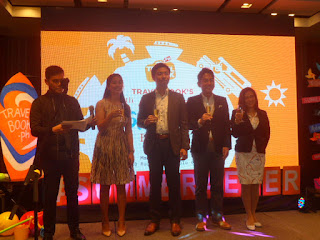 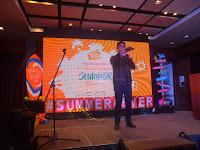 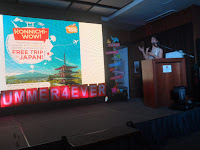 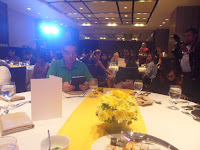 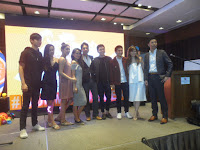 TravelBook.ph started in 2010 as an online catalog for local accommodations before it grew into an online hotel booking service in 2013.  In its first few months, the company has been averaging 185,000 unique visitors monthly and with a peak of 290,000.  Today, almost 3,000 local hotels and resorts are listed on their website, providing more opportunities for Filipino wanderers to travel around the country and support local tourism.
Posted by JR B at 7:38 PM No comments: