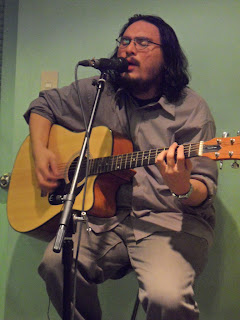 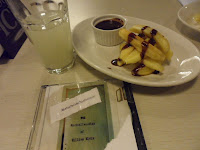 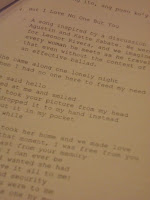 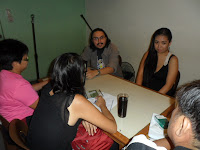 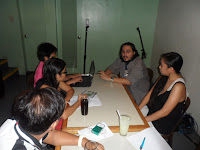 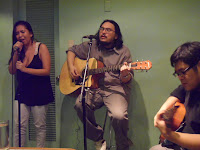 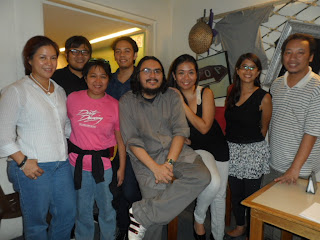 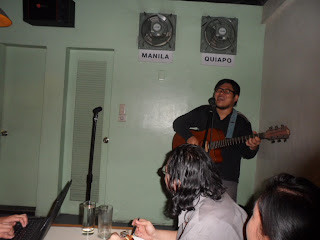 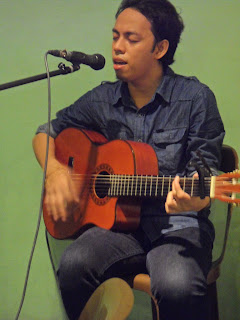 Posted by JR Bustamante at 9:51 PM No comments: